2020 brings another instalment of the long running Call of Duty franchise, a sequel to the much loved Call of Duty: Black Ops. Whilst Black Ops Cold War brings with it the same style of gunplay as previous iterations in the series, the single-player campaign offer some new features compared to the old on-the-rails style. The player now has greater choice in how they complete objectives as well as diverging paths in the narrative and optional side-quests, not to mention cosmetic options in designing their own character. Multiplayer is more or less the same as previous instalments of the Call of Duty franchise, but with new game modes and maps for both 12v12 and 6v6 play. You can also integrate your level progression and unlocks from Call Of Duty: Warzone, rather than starting the grind from the beginning, which is great news!

See the page below for details on all the different versions of the game you can buy, and also the online retailers we expect to have the best Cyber Monday offers on Call of Duty: Black Ops Cold War this November.

Update: in addition to the below be sure to check out ENEBA. They have discounts across a number of titles and platforms, including Call of Duty Black Ops Cold War this Cyber Monday,: 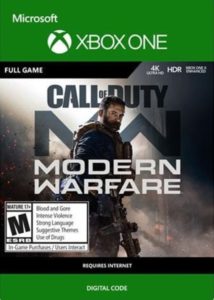 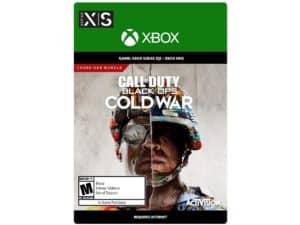 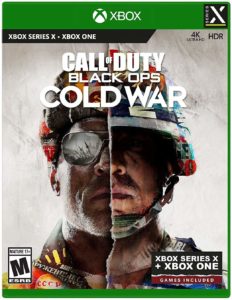 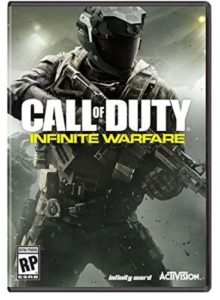 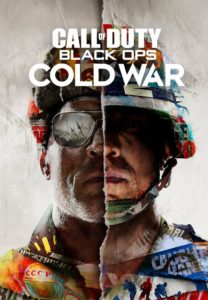 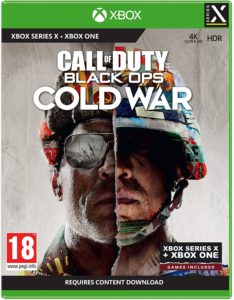 There’s nothing better than blasting fools on COD in full 4K glory or at a silky smooth 120Hz refresh rate.

If you’ve bought one of the new Xbox Series X or PS5 next gen consoles, then you want to take full advantage of that 120 FPS capability with a TV that can keep up. Follow this link for our rundown of the best 4K TVs for gaming (most of which) run at 120Hz or above.

If you really fancy spending big, then also check out our 8K TV deals page.

Follow the links below to our Cyber Monday hardware pages: 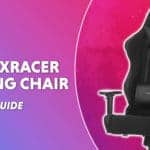 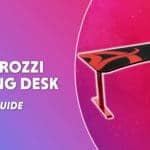 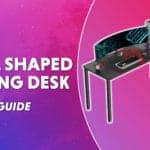