Call of Duty: Black Ops Cold War’s bumpy road to tomorrow’s big reveal took another turn today as a slew of new leaks pulled back the curtains on several important details, notably the story underpinning the shooter, a multiplayer reveal date, and a reported release date for the game itself.

According to Call of Duty-dedicated outlet Charlie Intel, data miners unearthed files in a patch for Call of Duty: Modern Warfare that landed earlier today pointing to a multiplayer reveal event on September 9 and a release date of November 13.

Known Call of Duty data miner @BKTOOR_ also found traces of what appears to be the various editions of Call of Duty: Black Ops Cold War. Among them is a Standard Edition, Ultimate Edition, and an interestingly titled Cross-Gen Bundle, which will presumably package the current-gen and next-gen console versions of the game. We’ll have to see how that translates financially for players, and I wouldn’t discount a Control Ultimate Edition style farce that will force players to double-dip if they buy the Standard current-gen edition.

Details about the Standard and Cross-Gen versions are sparse right now, but @BKTOOR_ uncovered a full breakdown of the Ultimate Edition, which you can see below: 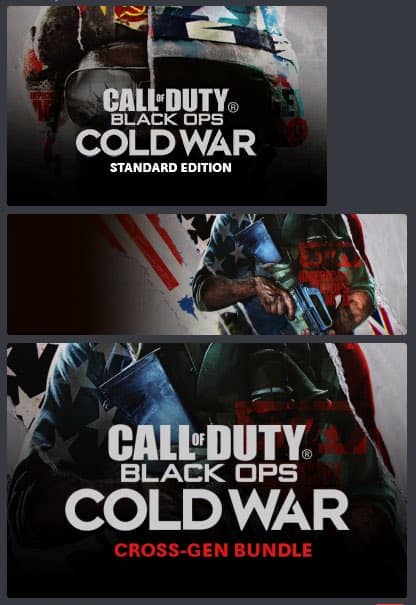 Black Ops Cold War will drop fans into the depths of the Cold War’s volatile geopolitical battle of the early 1980s. Nothing is ever as it seems in a gripping single-player Campaign, where players will come face-to-face with historical figures and hard truths, as they battle around the globe through iconic locales like East Berlin, Vietnam, Turkey, Soviet KGB headquarters and more.

As elite operatives, you will follow the trail of a shadowy figure named Perseus who is on a mission to destabilize the global balance of power and change the course of history. Descend into the dark center of this global conspiracy alongside iconic characters Woods, Mason and Hudson and a new cast of operatives attempting to stop a plot decades in the making.

Beyond the Campaign, players will bring a Cold War arsenal of weapons and equipment into the next generation of Multiplayer and Zombies experiences.

Welcome to the brink. Welcome to Call of Duty: Black Ops Cold War.” 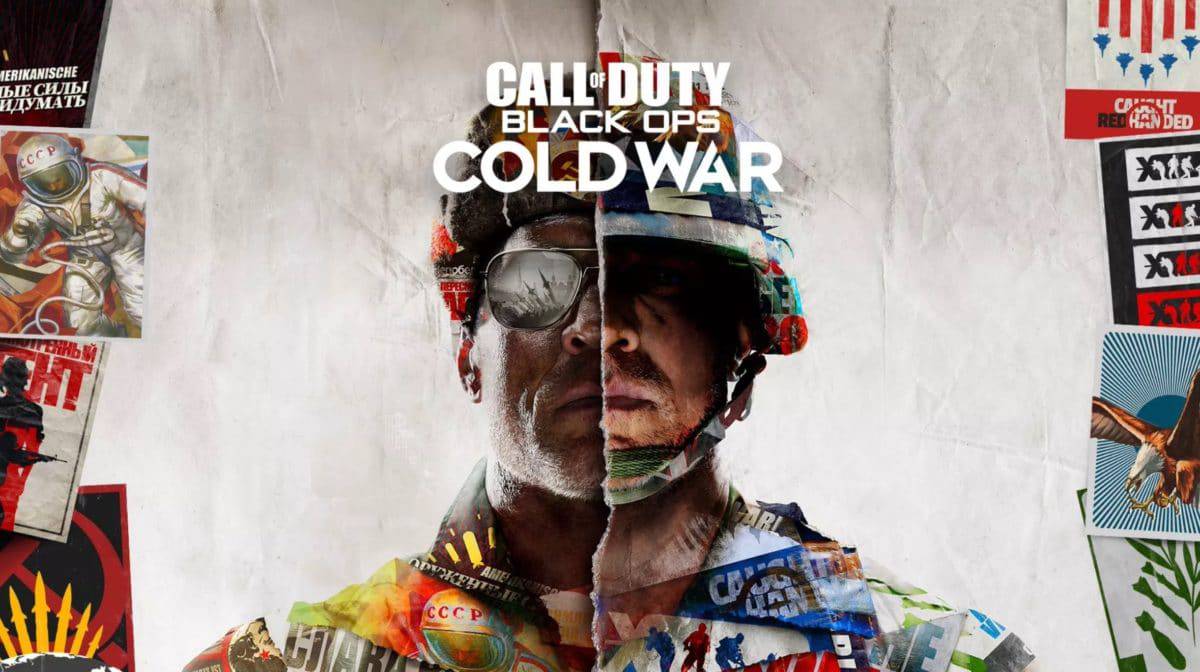 While there’s little to suggest these details are inaccurate given miners pulled them directly from Modern Warfare, a degree of caution is recommended. We should find out a whole lot more tomorrow during the Call of Duty: Black Ops Cold War worldwide reveal event.

It kick-starts at 10:30 PT/18:30 BST and will take place within Modern Warfare’s battle royale mode Warzone. Here’s the politically-charged teaser for the event, which dropped late last week. 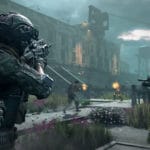 Call of Duty 2020: Everything We Know So Far 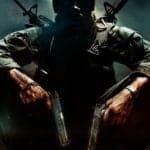