After months of leaks and a politically-charged tease last week, Call of Duty: Black Ops Cold War was finally unveiled in earnest yesterday.

Borrowing a page from the Fortnite playbook, Activision orchestrated the reveal within Modern Warfare’s Warzone battle royale mode. After some cursory event-specific activities to keep players busy during the build-up and a mad dash to Verdansk’s stadium, the Call of Duty: Black Ops Cold War reveal trailer debuted.

Suitably high-octane and dramatic, the trailer confirms the CoD franchise is once again looking to the past with a direct sequel to 2010’s Call of Duty: Black Ops, although transplanted to the glitz of the early 1980s, and a wide range of locales, including East Berlin, Vietnam, Turkey, Soviet KGB headquarters, and more. It manages to capture the tense climate of the era – the ever-present threat of nuclear annihilation, the covert geopolitical maneuvers of the Cold War, and the cultural shift born from the omnipresent threat of all-out global warfare.

Players jump in as a member of a crack team of CIA operatives tasked with scuppering the plans of a shadowy Soviet agent known as Perseus. Bent on destabilizing American democracy, Perseus has swindled access to the US’ nuclear arsenal. Armed with the extralegal blessing of none other than Ronald Reagan (whose likeness features in the trailer), and sided by iconic series characters Woods, Mason, and Hudson, the player must uncover and dismantle this ominous plot.

It’s all pretty standard ‘save the world’ CoD fare, but ventures rather more openly into the domain of conspiracy, of new world orders, and underground forces running the show. As developer Treyarch’s Dan Bunting explains, this is intended:

“These conspiracy theories almost develop a life of their own, and in some ways, that allows us to add an edge of excitement to our fiction or narrative. And that was a big part of what we wanted to capture in this game, the zeitgeist of not only the original ‘Black Ops’ but in the Cold War era, but also things that are happening today and making it relevant.” 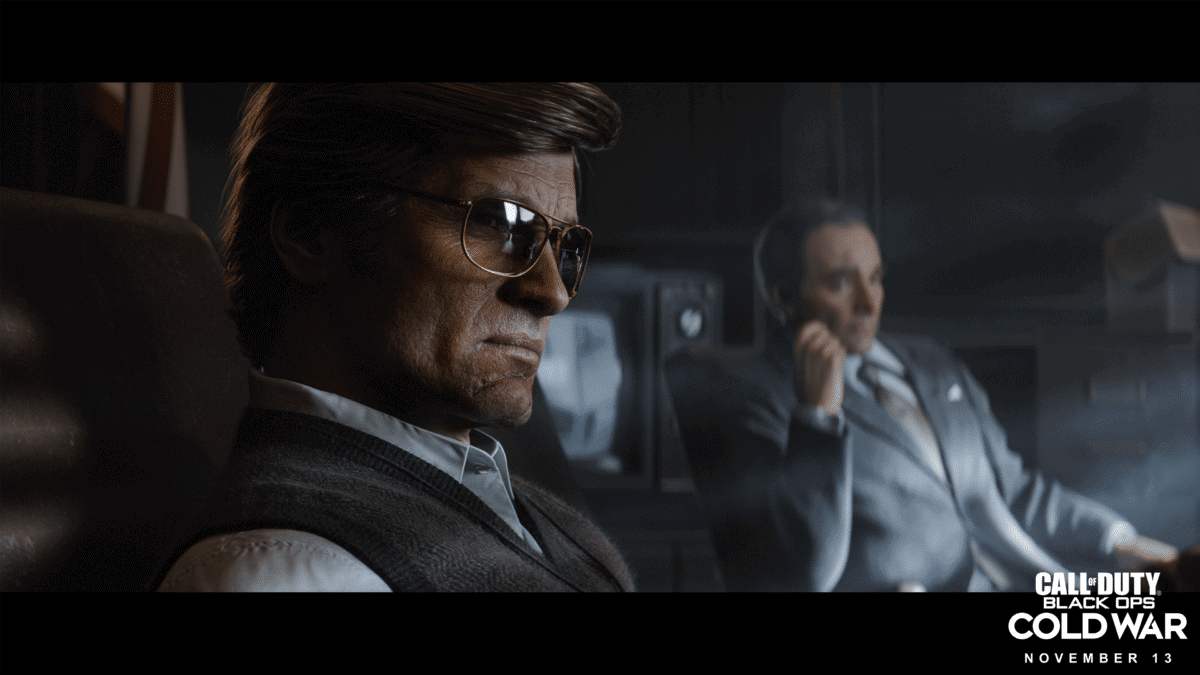 With the stage set, you’d expect Call of Duty: Black Ops Cold War to stick to the franchise’s well-established cookie-cutter formula – a high stakes conflict, an on-rails campaign, and a glut of multiplayer features.

Surprisingly, this isn’t the case. Treyarch (shouldered by the gaggle of other developers who’ve lent their expertise to the game – Raven Software, High Moon Studios, Beenox, Activision Shanghai, and Sledgehammer Games) is injecting a sense of depth and freedom to the single-player campaign the likes of which we’ve yet to see from the franchise in its nearly two-decade-long history.

For the first time, players can create their own characters from various options (gender, back story, name, appearance, and even attributes that have implications on gameplay and dialogue), rather than the non-descript mono-syllabic gun-totting lead from previous CoD titles.

Missions will feature diverging paths, different ways to complete objectives, side quests, and dialogue options – these will all impact how the story plays out and even lead to multiple endings. 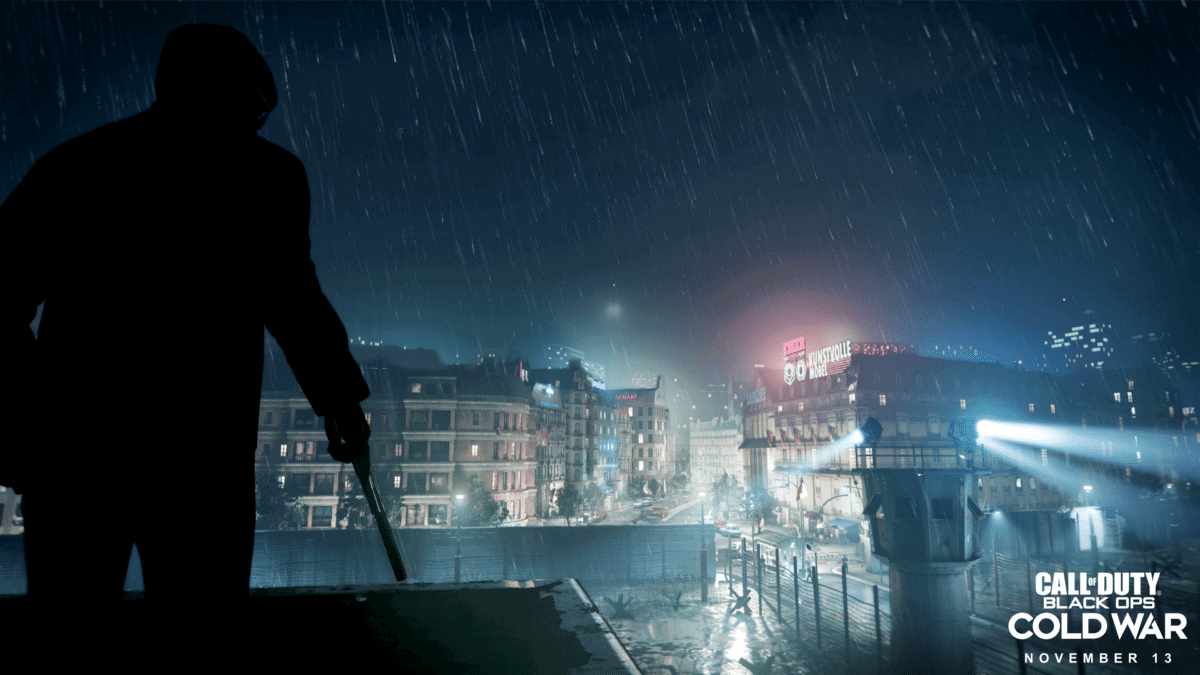 The trailer also confirmed the previous-leaked release date of November 13th and promised a dive into the multiplayer and Zombies component on September 9th. As for the battle royale, Black Ops Cold War will integrate itself into the Warzone structure, although Activision stopped short of outlining exactly how this will work. For both Warzone and multiplayer, Activision has hinted at both cross-gen and cross-platform play.