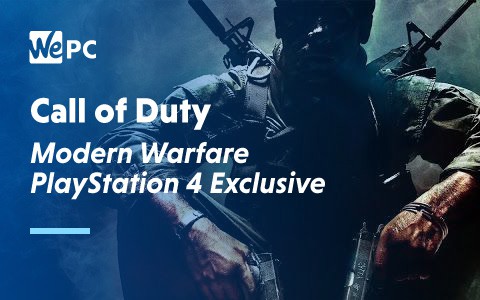 State of Play is always an exciting time for gaming fans. This year, Sony did not disappoint with some exciting announcements for new games, release dates, and limited edition products!

Call of Duty at State of Play

Although The Last of Us Part II stole the show during Sony’s State of Play, a good chunk of time was dedicated to Infinity Ward’s soon to be released Call of Duty: Modern Warfare.

The highlight was a brand new story trailer for the anticipated shooter that felt more like something pulled from a Hollywood promotional spot than a game. Much of it was CGI work but summoned up some stunning visuals that bode well for the return of a genuine single-player campaign to the Call of Duty franchise. This could very well be the title that draws players back in droves to the series thanks to a compelling story that banks on realism according to Infinity Ward.

It dives head-first into the complexities of modern war, warts and all, blurring the line between opposing sides and how conflicts impact on everyone from on the ground soldiers, to spies operating in the shadows by way of civilians bearing the brunt of the horror as their homes are destroyed and their communities left in ruins. The trailer runs the gamut of atrocities from terrorist attacks to chemical weapons with a few morality-shaking decisions thrown in for good measure and a host of characters that tap into the bravado synonymous with the franchise.

Somewhat more controversially, publisher Activision announced that Call of Duty: Modern Warfare’s Spec Ops Survival Mode will be a timed PlayStation 4 exclusive, irking many potential players on other platforms. The mode will stay exclusively on PlayStation 4 for close to one-year before porting to other platforms on October 1st, 2020. Infinity Ward says it represents but a small part of the game, pointing towards Activision orchestrating the move.

The news was embedded into the story trailer via a small footnote announcing the mode. Activision was possibly hoping it would be missed, but it once again underestimated the sleuthing abilities of the gaming community.