Call of Duty to Recieve Raids

Raids are coming to Call of Duty for the first time ever. 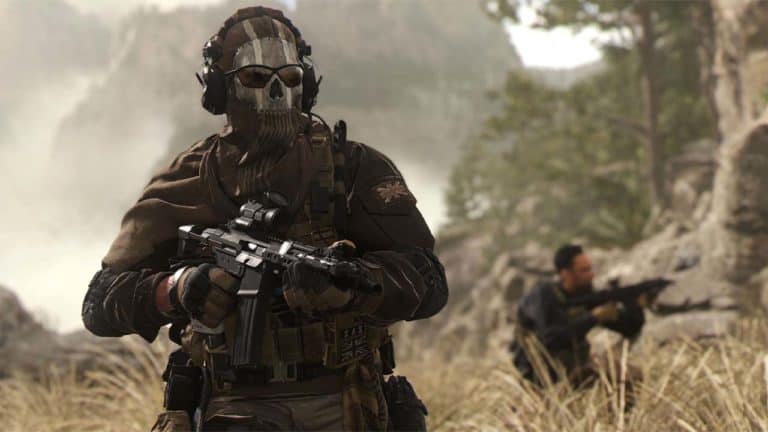 In the latest Call of Duty NEXT broadcast, Activision revealed the feature is coming to the COD franchise.

The live broadcast of COD Next gave us a lot of details for everything from MW2 to Warzone 2.

Let’s take a look at raids in Call of Duty.

Call of Duty Raids are on the Way

The news was announced by franchise director Patrick Kelley during the live show. Right now, it’s unclear which games in the series are getting the feature or what raids even mean for Call of Duty.

Kelley also mentioned Quests and Missions, new features coming to the game that seems to be taking it in a much more ‘RPG’-like direction.

You can be sure that as soon as we know more, we’ll share it with you. Elsewhere, we discovered Modern Warfare 2 would be getting ledge hanging and a brand new Gunsmith.

If you’re hyped for the Modern Warfare 2 beta, you’ll be glad to hear that it’s basically here. The beta starts on 16 September for PlayStation players with pre-orders.

Meanwhile, players who have pre ordered the game on PlayStation will have a huge amount of time with the game. There will be 10 full days of open beta for players who start on the first closed PlayStation beta.

With the level caps being 15 on the first weekend, then 30 for the second, Xbox/PC players are going to have to work twice as hard to unlock everything before it’s over. 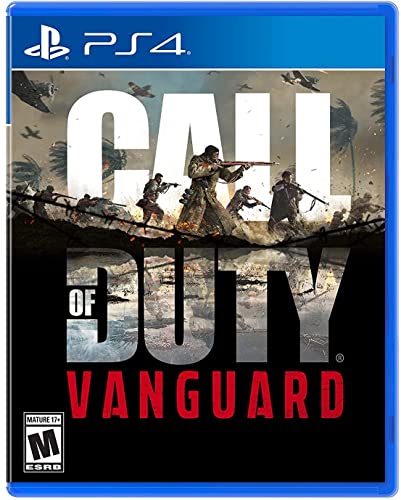 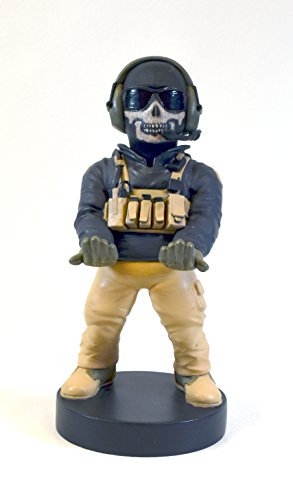