Bugs need squashing before season is ready for primetime 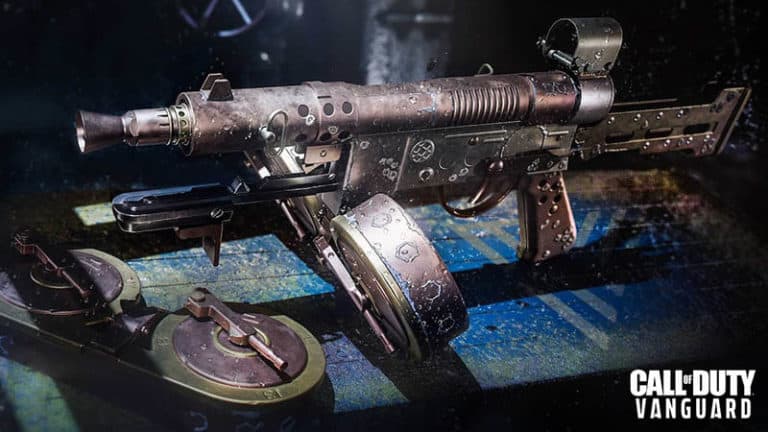 Activision has announced that Season Two of Call of Duty Vanguard and Warzone has been delayed slightly while the team work on squashing a few bugs. Initially, the Season was supposed to kick off on February 2nd, but now February 14th is looking more likely.

Players have repeatedly made complaints about numerous bugs and instability issues, alongside pointing out there are serious balance problems with weapons and equipment. By pushing back the release of Season Two, the developers will look to address these complaints and attempt to fix as many of them as possible to hopefully provide a more enjoyable experience.

Going forward, the team will continue to look at the gameplay loop, mechanics, and balance to ensure Call of Duty retains its place as one of the more popular first-person shooters out there. A reputation that has taken a knock lately. The developers also plan to provide consistent updates about the changes they are planning, which is nice. Everyone appreciates a bit of transparency.

Earlier this month, the team announced the areas currently being worked on. In Warzone, numerous performance issues on both Xbox and PlayStation need to be addressed, such as certain skins becoming invisible in-game. Elsewhere, some players are seeing their game freeze when trying to use a buying station, which puts them at a significant disadvantage since other players can still use them.

Meanwhile, in Vanguard, Shotguns are due to receive a nerf, and the Attack Dogs killstreak has problems with challenge tracking that the team are looking to fix. The perks Cold Blooded and High Alert are also bugged at the moment, while High Alert is set to receive a buff. Outside of the matches themselves, the team are investigating why players are getting kicked from parties after a match. Finally, they are looking to implement a pause function for Solo and single-player Zombies games.