Call Of Duty is, without doubt, one of the most popular first-person shooter games the market has to offer. The latest iteration of the game looks set to be a WWII-styled storyline called Call Of Duty: Vanguard.

There’s been plenty of speculation over the last couple of weeks regarding the new Call Of Duty game, however, recent teasers for the game have sparked huge excitement amongst COD fans.

Prior to the official game reveal announcement, a  Call Of Duty Vanguard Twitter account also posted some rumored news most COD fans had been waiting for – an official release date.

The official Call Of Duty: Vanguard release date is set for November 5th, 2021 – or so we think.

After plenty of speculation regarding release dates and game reveals, several Twitter accounts finally offered some information regarding the game’s reveal

That’s only a couple of days away, bringing with it a tonne of additional information like game modes, release dates, and potentially gameplay footage – we hope.

Alongside the official game reveal on 19th August 2021, some content creators have also been receiving short 5-second teaser trailers for the new game. Inside each clip, there seem to be clues as to what the game may entail, sparking more excitement around the game’s official reveal.

Furthermore, lucky victors within Call Of Duty Warzone will be treated to an additional teaser – showcasing a WW2 sniper taking out one of the victors as they try to escape by chopper. 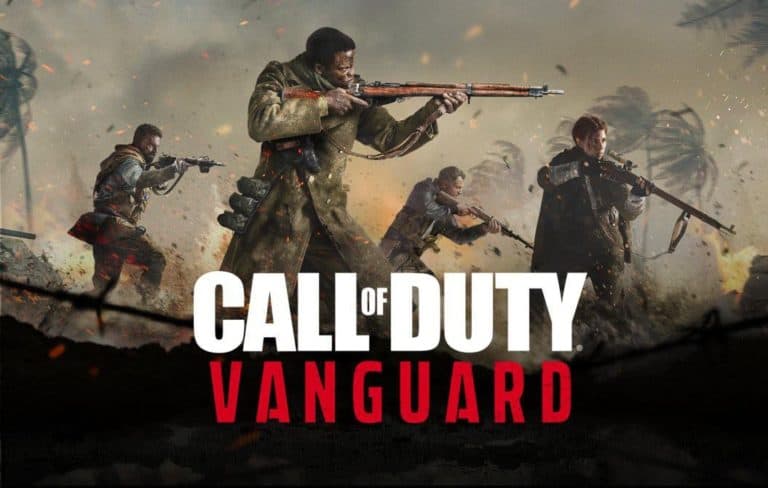 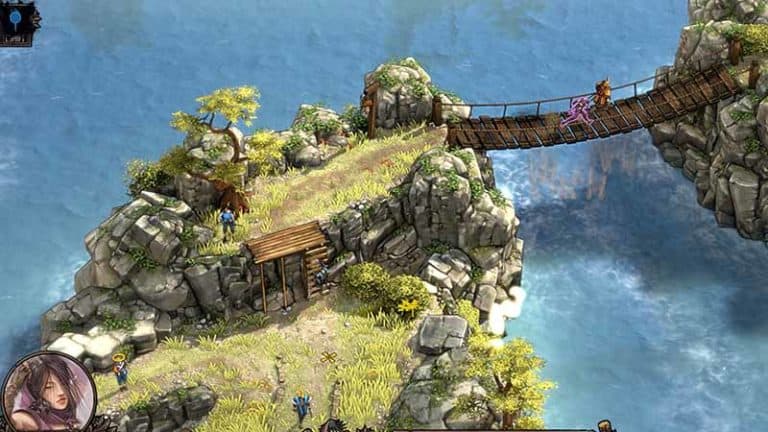 Shadow Tactics: Blades of the Shogun – Aiko’s choice is a new story-driven expansion 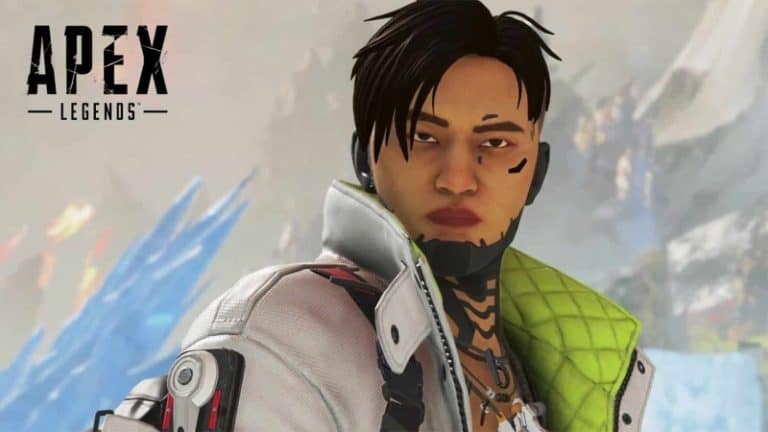