Call of Duty warning to cheaters in Twitter message 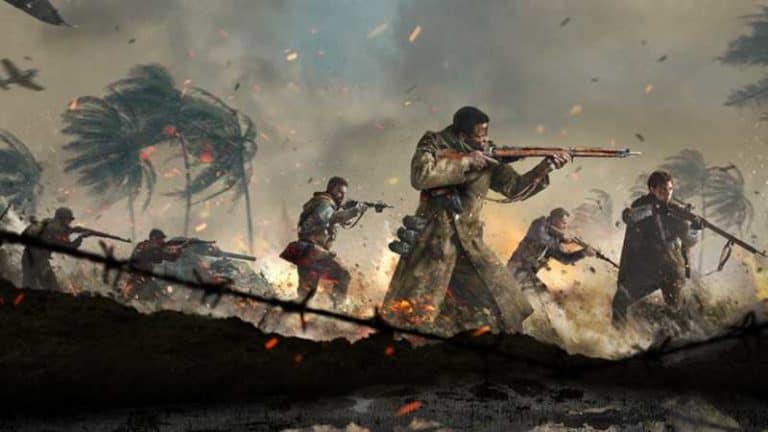 On October 12, 2021, a stern message went out across Call of Duty social sites and it’s mailing list, warning that cheaters should expect an imminent crackdown. The cryptic message to COD cheaters appeared with the ominous caption “See you tomorrow,” suggesting that all would be revealed some time on October 13th.

Activision made clear in a message released on October 12th, 2021, that they, like non-cheating players, will not stand for cheating in their games. The message read somewhat like a love letter to the Call of Duty franchise and its more virtuous fans, gushing that they are “honored to make games for the greatest fans in the world.”

Activision also acknowledged in the message that they “don’t always get it right,” perhaps the understatement of the year, but that they are “committed to doing [their] best.” Parent company Activision Blizzard’s issues aside, this is about cheating, and putting a necessary stop to it, so hopefully we’ll get the huge overhaul that the message hints at.

After a slightly confusing paragraph which seemingly separates “fans” from “players”, the final two sentences are really all anyone needed. “Cheaters aren’t welcome. There’s no tolerance for cheaters, and soon you’ll know what we mean.”

Fans of the franchise, and most other online multiplayer games, have long complained that anti-cheat software doesn’t go far enough to curb the problem. With this news coming shortly before the release of Vanguard and just into a new Warzone season, hopefully Activison and Raven Software have come up with something to do a better job. Whether they’re announcing an upgraded system, new anti-cheat mechanics or just another round of bans remains to be seen, but the tone of the message suggests something big. After making such a bold statement, just a bunch of account closures would likely be ridiculed.

We’ll be keeping one eye on COD’s Twitter profile all day, and will update you as soon as more information is revealed about what steps Activision are taking to further crack down on cheating.