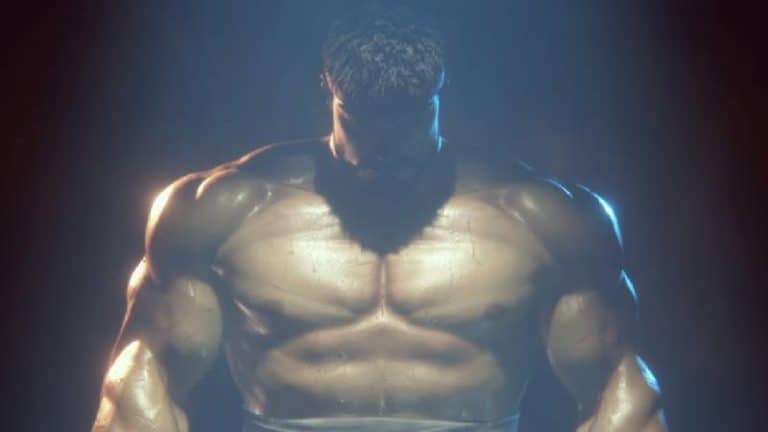 A countdown website that appeared in February 2022 has hit zero and officially reveals Capcom’s Street Fighter 6 is in development.

A link that once directed viewers to a countdown clock will now take you to the Street Fighter official website, where news of Street Fighter 6 dominates the home page. The sixth mainline instalment in possibly the most famous fighting game franchise ever follows the introduction of a new character to Street Fighter V. SFV’s last playable fighter, Luke, was rolled out in November 2021, almost immediately leading to a slew of rumors around Street Fighter 6. Poetically (or maybe intentionally), Luke is one of two fighters who feature in the incredible, hyper-realistic teaser trailer for Street Fighter 6.

What to expect from Street Fighter 6?

Now, whether or not the game itself will be as stunningly realistic as the trailer remains to be seen, probably not, but we can always hope. Either way, the incredible makeover of both Luke and Ryu has fans feeling close to KO. However, the 40 tantalising seconds of footage is all we have so far, alongside a promise of “more news coming Summer 2022.” That’s not too far off, so we’ll be keeping our ear to the ground for the slightest hint of official news.

Having said that, there are some things that are sure to be a certainty in Street Fighter 6. For example, classic characters will no doubt make a return. From the trailer, we already know that the legendary Ryu will be back, joined by Street Fighter V newcomer Luke. From there, expect to see the return of such long-term fighters as Chun-Li, Dan, Guile and Akuma.

When will Street Fighter 6 come out?

In other Street Fighter news, AEW fans will be pleased to hear of another Capcom crossover, this time in the form of three new AEW x Street Fighter action figures celebrating The Elite.