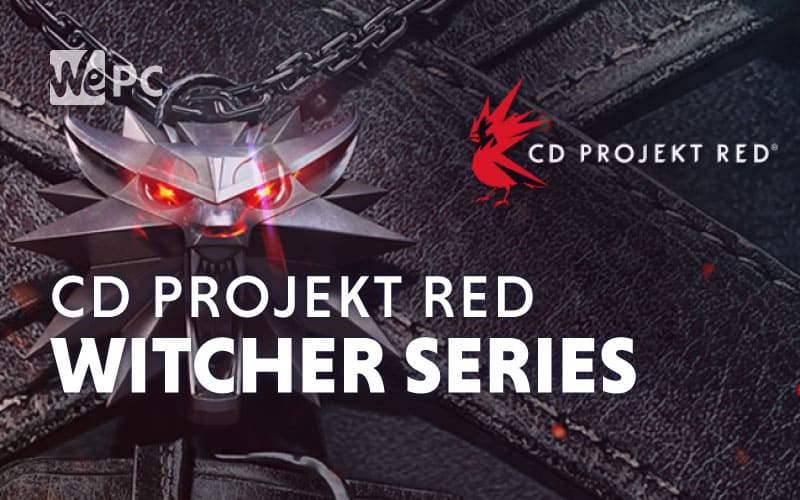 At this point, with all the hype surrounding this game, we know that Cyberpunk 2077 is likely going to be a commercial success. With that in mind, CD Projekt Red has wasted no time in planning ahead for their next big title.

However, rather than a brand new title, CD Projekt Red has suggested that they will focus their efforts entirely on The Witcher series and Cyberpunk 2077.

What is CD Projekt Red working on?

The Polish business site Stooq recorded a conversation with journalists and CD Projekt Red about their future projects. Adam Kicinski, CD Projekt Red’s president said that the studio was already hard at work on another single-player game with a “relatively clear concept”.

However, it’s clear that the studio’s resources and their largest team have been mostly moved to work on the release of Cyberpunk 2077 in September. The second-largest team in the studio has been allocated to Cyberpunk’s single-player expansions.

A third team will be working on what CD Projekt Red refers to as “another large single-player game”.

What is this mysterious new game?

From what we’ve heard from CD Projekt Red and their priorities for the future, it’s likely that this new game will take place in The Witcher universe.

This would also make sense for the studio to capitalize on the success of the Netflix adaptation which has reignited interest in the game series. What better time to add to The Witcher universe?

With the news of a potential new Witcher game on the cards, we’re left wondering what this will actually mean.

Will this be The Witcher 4? This is probably unlikely given that a game that big should surely not be allocated a small team of developers. It would probably be wiser to wait until Cyberpunk 2077 is released before starting such a big new project. It could be that CD Projekt Red is working on a new Witcher RPG or an expansion on an existing game, but who knows? We’re excited to see what they come up with either way.