Clash Royale is going down for maintenance today 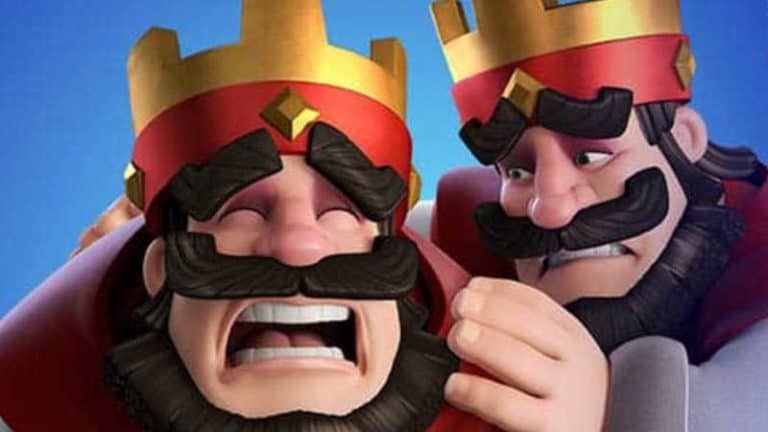 UPDATE — November 4th, 2021: While Maintenance is now complete, the migration bug fix is still being rolled out to players. If you are unsure of whether you are going to be hit with these changes, you will receive a message in game to let you know that your level/points have been changed.

Clash Royale is taking a maintenance break today (November 4th, 2021), and will be down for up to an hour as they fix some problems with an Experience Point boost.

What’s this Clash Royale downtime for?

The main change that is being made in this downtime is for a migration bug that occurred during the last update.

Due to a change to some of the point systems, some players were entitled to a level boost. However, it seems that some players received too much of a boost as they were over awarded Experience Points and Star Points, resulting in accelerated promotion.

If you were affected by this bug, you will find that, after the maintenance break, your excessive points will have been taken away again, and you’ll be at the point in levelling at which you should rightly be. You may also be downgraded to a lower level. Any Champions you may have received during this error will remain in your inventory, but you will not be able to play them until you are back up at KL 14.

How long is Clash Royale going to be down today?

Though Supercell hasn’t confirmed an approximate length of time for this patch, smaller updates like this usually don’t last over an hour, so it should be relatively short.

The full details and the rest of the patch notes can be found on Clash Royale’s official blog. 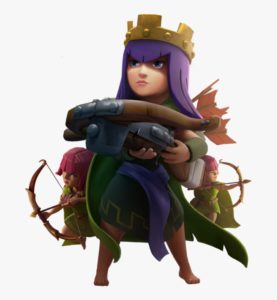 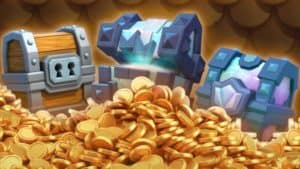