No Cost To Entry. 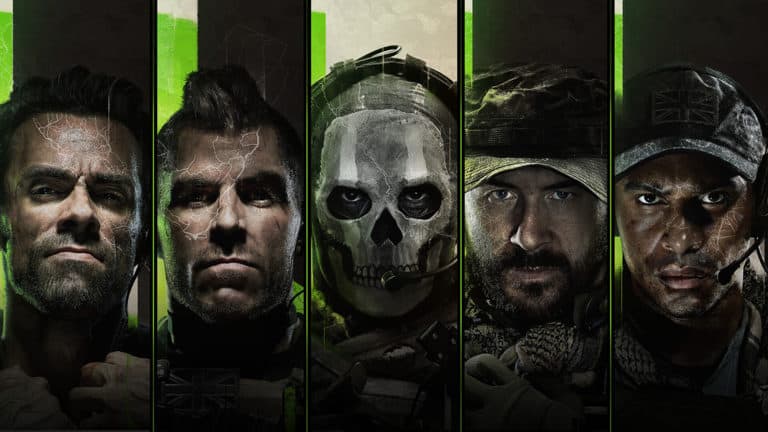 COD: Modern Warfare 2 free beta codes will be available next month for anybody willing to do what it takes to get them.

You’ll be able to get these codes through a very specific method, and we have all the details for you.

How To Get COD: Modern Warfare 2 Free Beta Codes

In order to potentially win a free code for Call Of Duty: Modern Warfare 2’s upcoming beta, you’ll need to watch the event on the official Call Of Duty YouTube channel on Sunday, August 7th. This will give you a chance of potentially winning a free beta code for the game.

We don’t have confirmed beta dates yet, though it’s looking likely that the beta will launch in September, one month before the full release of the game. It’ll be available across PS4, PS5, Xbox One, Xbox Series X, Xbox Series S, and PC for all players, with varying dates available for the beta on those platforms. PlayStation for example will get the beta before anybody else does.

When Does Call Of Duty: Modern Warfare 2 Release?

MW2 is set for release on all available platforms on October 28th, 2022. If you pre-order the game you’re guaranteed early access to the beta, whenever that may fall.

The game follows the release of Call Of Duty: Vanguard, a game that was controversial among COD fans. It also brings with it the brand new Warzone 2.0, though when exactly that releases and what changes it will include remains to be seen. The same goes for the Modern Warfare 2 multiplayer itself, though we’ll know about that sooner rather than later most likely.