Today marked the launch of season 3 of Call Of Duty: Modern Warfare’s Battle Pass – and quite a lot of different updates were included as part of the overall patch.

Following on from last month's reveal and launch of Call Of Duty: Warzone, players have a lot to sink their teeth into when it comes to Call Of Duty, but what new content is being brought to the table with the latest update?

No one can deny that after the launch of Warzone that the Call Of Duty developers are neglecting the title post-launch – especially when maps are concerned. Luckily, gamers will happy to learn that there are going to be three new maps coming to the six versus six-player modes in Call Of Duty: Modern Warfare’s multiplayer.

The first major addition to the games multiplayer maps is Talisk Backlot, which will be better known to some players as Backlot, the map from the original Call Of Duty Modern Warfare. A player favorite, it is going to be interesting to see how the modern audience reacts to it.

Then, there is Hovec Sawmill and Aniyah Incursion – both original additions to the newest modern warfare (with Aniyah Incursion being a smaller version of the Aniyah Palace map), but they promise to provide quality gunplay and the same fast-paced action that gamers enjoy in all of the other maps available on COD’s multiplayer.

Two new maps will also be released later in the season, namely Hardhat and a new map for gunfight called ‘Aisle 9’. 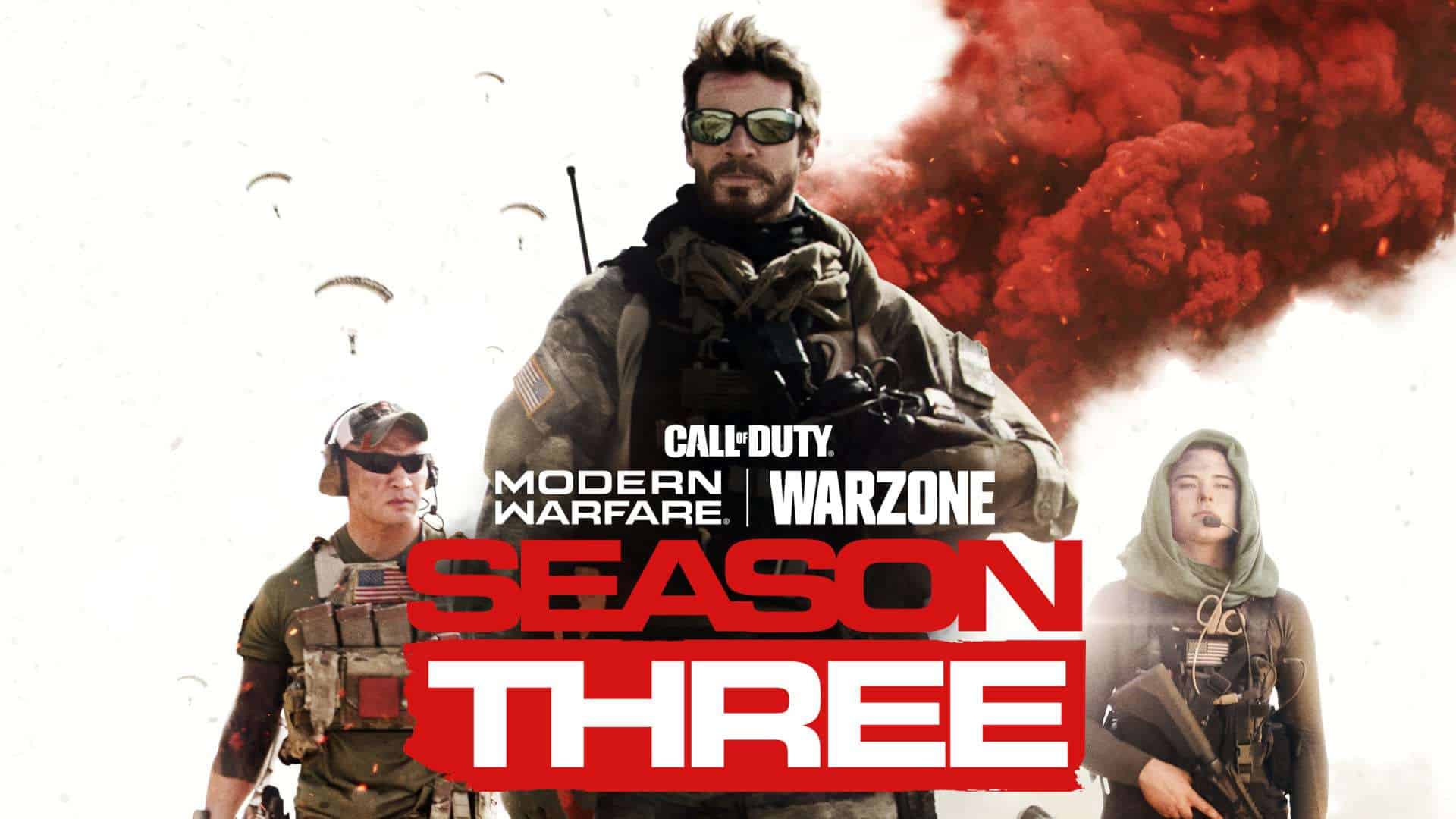 Obviously, the Call Of Duty developers listened to community feedback and decided to add in more operators to the roster, to give players a better selection.

The most notable new operator is Alex, from the Modern Warfare single-player campaign mode. The trailer for season 3 of Modern Warfare shows him meeting ghost on the classic Rust map, where he is sporting a prosthetic leg following on from the action in the main game.

Further down the line in the season pass there are plans to release two new operators; Ronin and Iksra, but only a few details have been announced about these characters so far. Still, it's encouraging to see these kinds of content updates scheduled for so far down the line in season 3’s timeline.

There is one new character joining the game though; Riley, the dog from Call of Duty Ghosts. It’s likely that Riley will only be available as a kill animation, but still; its nice to see him doing so well seven years after Ghosts release. 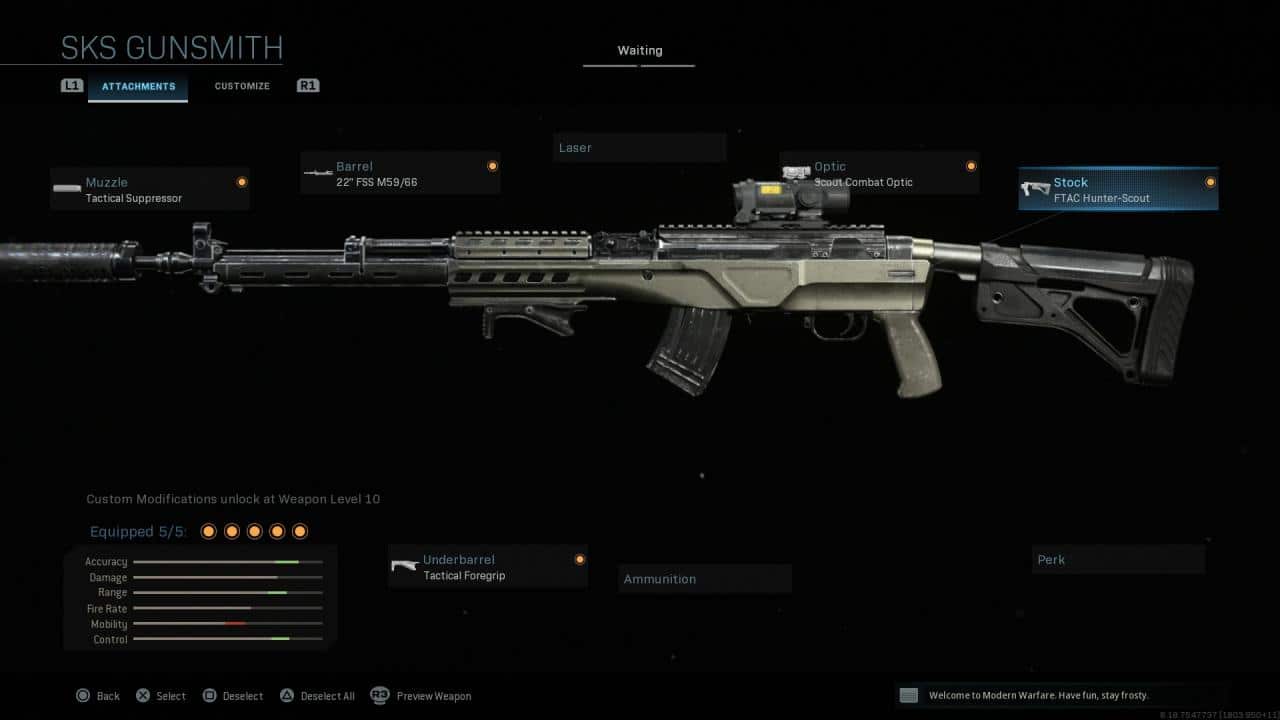 So far there have been two new additions to the Call of Duty: Modern Warfare arsenal; the first being the SKS, a high-powered assault rifle that boasts low recoil and a guaranteed two-hit kill and a large magazine. Players have already begun to complain that the rifle is slightly overpowered, but it's still a fun rifle to play with a versatile customization map. 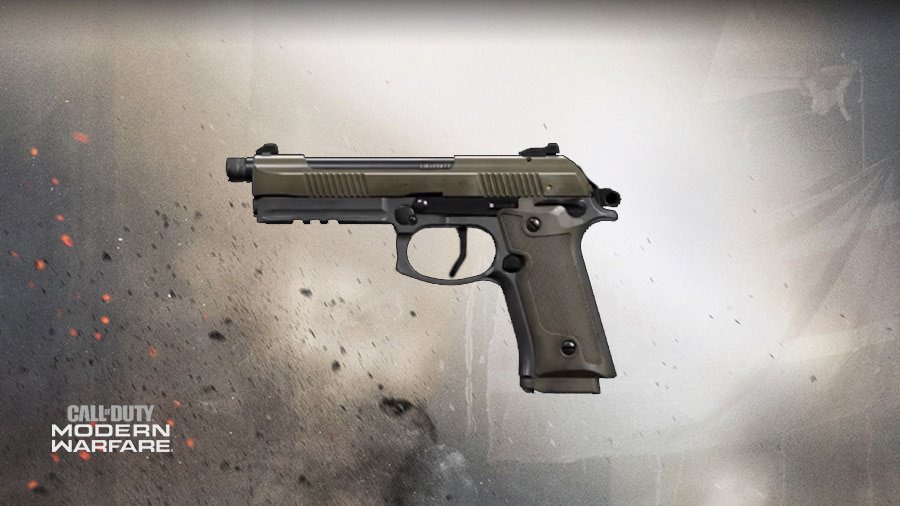 Then, there is the renetti pistol. A well-rounded handgun that lots of players have taken too right away, saying that it could be the best performing pistol in the game so far.

Both of these guns will be available to us in Warzone alongside the main multiplayer game, but they are definitely worth checking out if you are unsure about their performance, and need to find out for yourself in-game.

There have been some major changes to the Call of Duty Warzone game mode, and one that will make a lot of players happy is the addition of quads mode to the Warzone. This means you and four of your friends can now dive into Warzone together, and get to enjoy the fast-paced action as you haven’t before.

Another change to the game mode is the increase in the amount of Warzone cash it takes to call in a loadout drop. This is in response to player feedback that the loadout drop presents a problem with the balance of the game, and so a higher cost to call in the drop should theoretically smooth out that spike in-game balancing. The new cost to call in a drop is $10,000 in-game dollars – a sharp rise from when the feature was first introduced at $6,000, and then increased to $8,500. At least it shows that the game developers are listening to player feedback.

One other welcome change to the Warzone game mode is that now the game will display not only where your teammates are, but also how far away they are, making player location and planning much easier for those players. A small quality of life update, but one that should be very welcome as the game goes on.

Below, you can find the full list of patch notes for the season 3 update as posted by Activision themselves – including small changes like bug fixes and general quality of life patches. Otherwise, what do you think of the new Call of Duty update? Is season 3 everything you wanted it to be? Let us know in the comments below.

As an owner of a regiment, players could sometimes see an error when selecting another player in their regiment. This has been fixed

Fixed a bug where players were sometimes unable to see Clan Tags for other players in the Social Menu after restarting app, or going through a power cycle

Fixed an issue where some players could encounter graphical corruptions, causing their screen to have a black ‘shadow’ that followed them. This has been fixed

Fix for an area on St. Petrograd that lacked collision and allowed the Recon Drone to fly out of bounds

Fixed a bug that made clan tags appear twice

Lowered the volume of the plane audio during infil

Lowered the audio once you enter the Gulag

Reduced the volume of occluded far and distant weapons

Some footstep sounds while ADS and crouched were cut short on the distance you could hear them, depending on the surface type

Players with the "Cherry Blossom" variant of the Akimbo handguns could have broken animations while ADS on ladders. This has been fixed

Firing a smoke grenade with the under barrel 40mm smokescreen launcher did not emit any smoke from the grenade. This has been fixed

Attaching the Sniper Scope to the MK2 Carbine while in the Gunsmith would show a white, opaque lens. This has been fixed.

Tightened up the hip spread on the VLK Rogue Shotgun

Operation Headhunter: Fix for an error that could occur after launching the drone

Operation Headhunter: Fixed a bug where the minimap could overlap the Objectives on screen

Fixed an issue where deploying a Recon Drone would use the VO lines for a Personal Radar. That VO was also heard by all players on the map. This has been fixed

While spectating a player in the Gulag, the option to redeploy your teammate would appear on screen, even though they cannot be redeployed. This has been fixed

Fix for players unable to self-revive in Solos

Increased price of Loadout Drop within the Buy Station to $10,000