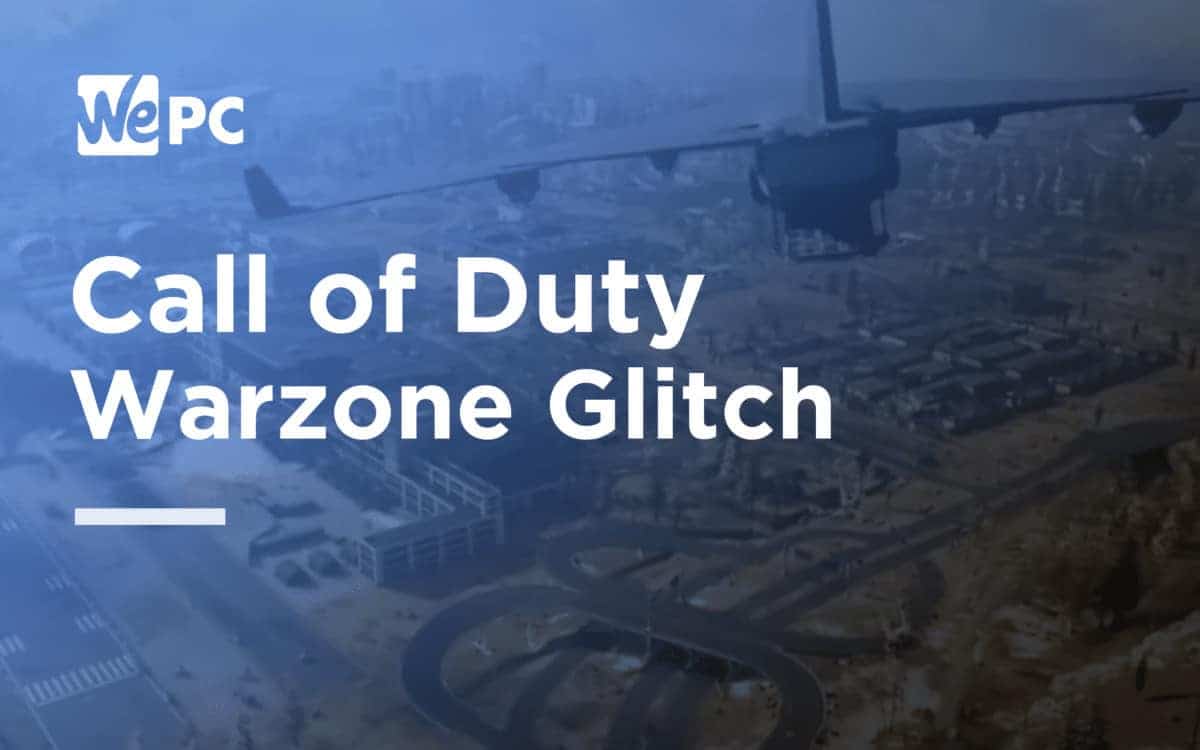 There’s possible good news out there for Call of Duty fans; a recent leak from a Reddit user has revealed some very telling information which has all come from a simple glitch.

A new glitch on Call of Duty: Modern Warfare has taken a player to a mysterious locked Warzone lobby which users believe is for the long-awaited battle royale mode.

An image of the main menu has been captured and revealed. In the image, it looks like there’s an option for Weapons, Operators and Barracks.

Another image captured appears to show that the Warzone will feature Drop Kits which players will be able to customize before a new match begins. This will likely be similar to how a standard loadout works in Call of Duty, although we don’t know if the same items will be available just yet.

This comes after a glitch late last year appeared to reveal a battle royale map that some users even managed to explore. So, we would imagine that it can’t be long before we get a full release of this game mode.

Interestingly, with a season 2 update to Modern Warfare, it looks like Infinity Ward has added a “Classified” mode to the main menu. Alongside this is an in-game cinematic showcasing season 2 which also teases what people believe Modern Warfare’s battle royale game mode.

Another image has surfaced which seems to show key art for Call of Duty: Warzone, however, this has been copyrighted by Activision and we can’t show it.

This is exciting news for Call of Duty fans who have been anticipating a battle royale mode for some time.

Of course, information at the moment is vague and we are only going on leaked images. We can’t confirm anything just yet, but it looks like it’s definitely happening in the future. As always, we will keep you updated on any new information we see on Call of Duty and the fabled battle royale mode we’ve all been waiting for.