Sonic Frontiers Release Date & What We Know So Far 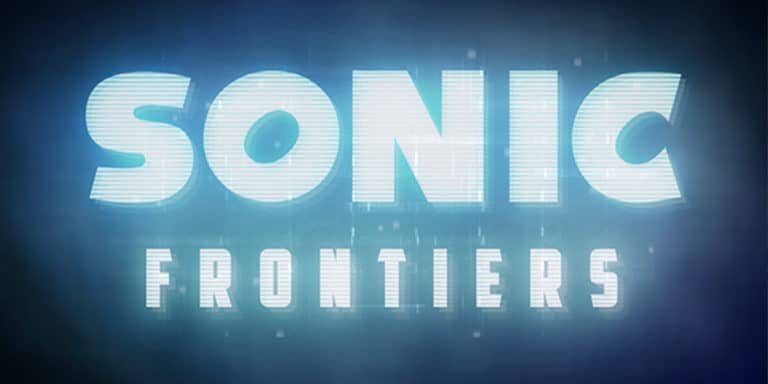 Sonic the Hedgehog has seen something of a renaissance over the past few years. It probably started with Sonic Mania, which was a breath of fresh air for fans of the blue speedy-mammal. Since then, we’ve had a pretty successful movie, and various miniature cartoons and updates. Sonic Frontiers is the first fully 3D Sonic game in a while, and with any luck, it’ll prove that the 3rd dimension and Sonic can actually work together.

If you’re one of those fans who has been waiting for a new 3D game in the series, this could very well be your year. Check out the important release information that we’ve put together for you below.

Sonic Frontiers was originally hinted at back in 2021 as part of the 30-year celebration for the character. At the end of the 30th anniversary live stream, a teaser showing the character running through some forests was played, though there was no hint of a title or release window so people were mostly confused about it.

Since then, we’ve had a few more details about the game, including a more in-depth trailer that showed off a huge open world stretching out before the blue blur’s feet. It also revealed that the game will be released during the holiday season of 2022, so we’ve got most of the year before us before the game finally hits.

Sonic Frontiers What We Know So Far

There have been a number of reveals so far that have got many fans pretty excited. This is the first Sonic title to feature a proper open world, and it seems like a good fit for the character. After all, a big issue with Sonic and 3D was just how fast he could move, which is less of an issue in a huge open world compared with a linear 3D platformer.

We also know that Sonic Frontiers will be taking inspiration from Breath of the Wild, which isn’t too much of a shock considering how popular that game ended up being. How well those aspects will translate into a Sonic game is another question, but at the very least if you’re going to copy another game, you should probably copy something like BOTW.

Check out the trailer for yourself below if you haven’t already.