You can now make medieval looking castles with the new Conan Exiles 2.6 update 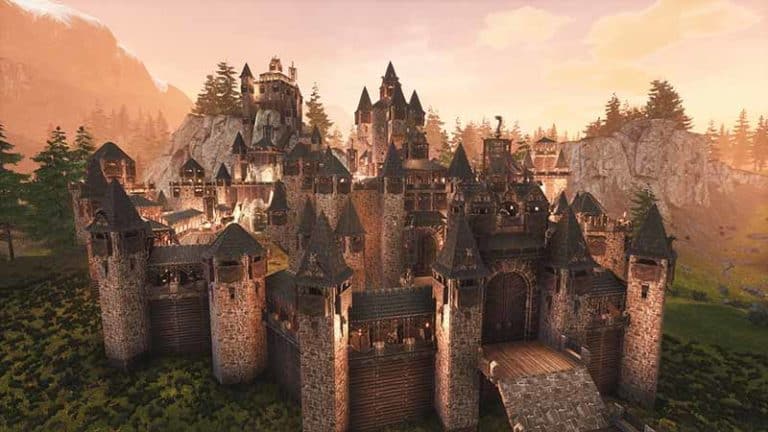 Conan Exiles latest patch notes are out, adding in the details of the new Conan Exiles People of the Dragon DLC. The People of the Dragon DLC is a new cosmetic-based DLC that adds over 110 new items to the game, primarily inspired by Gothic and Medieval Germanic architecture. Moreso, there are plenty of bug fixes accompanying the game for thralls, AI and other quality of life improvements.

The Conan Exiles People of the Dragon DLC is primarily a cosmetic DLC, massively expanding Tier 1, 2 and 3 building pieces. The DLC also adds over 110 new items to the game. The breakdown of the items are as follows:

If you’re interested, the DLC is like all over cosmetic pieces. You can grab it over at Steam, Xbox and PlayStation stores for £8.99, $9.99 or €9.99. Moreso, the DLC pack is available right now. If you want to get it, you are more than welcome to.

The rest of the Conan Exiles update 2.6 patch notes is rather extensive. However, the patch notes largely detail bug fixes for the AI, Thralls, mounts and other gameplay bugs and quality of life features. Since it is not really going to change the way the game is supposed to play all that much, we won’t mention most of them.

The patch notes that you will notice the most is the mount correction.  Mounts will no longer stumble trying to get out of bodies of water. This makes the feeling of riding mounts through the water much better. Moreso, you can now pick up building pieces regardless of how much HP they are on. Finally, there are now plenty of new animations for most of the weapons, especially the shield and the bow and arrow.

If you want to read the extensive Conan Exiles patch notes, then head over to the Funcom forums. We have priced you a link to them here.