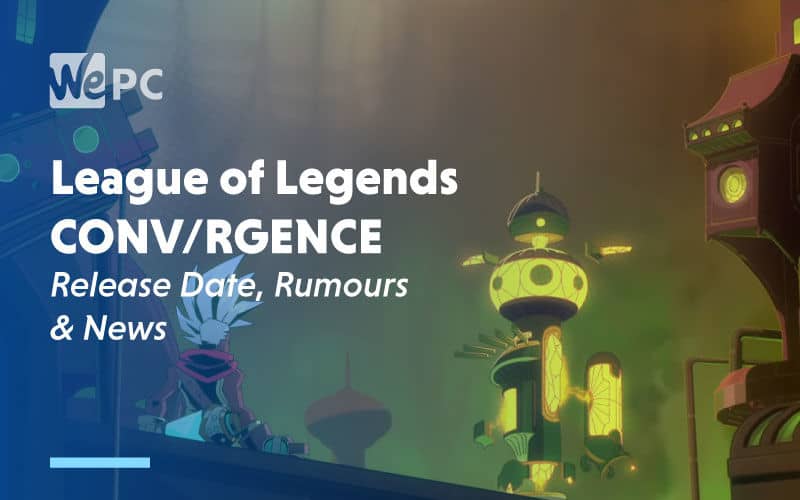 Riot Games has made some big announcements recently, with plans to expand the League of Legends universe by introducing a couple of new spinoffs.

Riot Games will be doing this through their smaller, indie label Riot Forge. Riot will still take care of the larger games, but Riot Forge is in charge of these more narrative-driven spinoffs.

League of Legends: Convergence (aka Conv/rgence) is part of a duo of new spinoff games that put a twist on the original title and gameplay to offer something new.

Along with League of Legends: Ruined King, this title was also announced at The Game Awards.

As of yet, we don’t know many details including the release date. All we have right now is a teaser trailer that was released to announce the title at The Game Awards 2019.

You can see the teaser trailer below:

If you have already seen the trailer for the League of Legends: Ruined King, you will notice this trailer has quite a different tone and feel to it. It’s not so much dark and creepy, but rather shows a hint of the action to come.

However, it still doesn’t show us a whole lot of information about what to expect in terms of gameplay.

What we know so far is that Convergence will follow the story of Ekko, who is a League of Legends Champion and fan favorite. He’s a young inventor who creates a device that can manipulate time but he finds that there are serious consequences to doing so. This is also a narrative-driven story that gives fans of the series and new players something new to experience in the same world.

It looks like Riot Games has been busy lately with these two brand new releases. It’s interesting that they’ve partnered up with Double Stallion Games to develop these two indie titles. It looks like we will be getting something quite different from what we’re used to in the League of Legends universe.

As we get more information, including a firm release date, we will be sure to keep you updated.

Are you looking forward to playing either of these new League of Legends titles? Leave a comment below.