Finally, there is a Crusader Kings 3 console release date 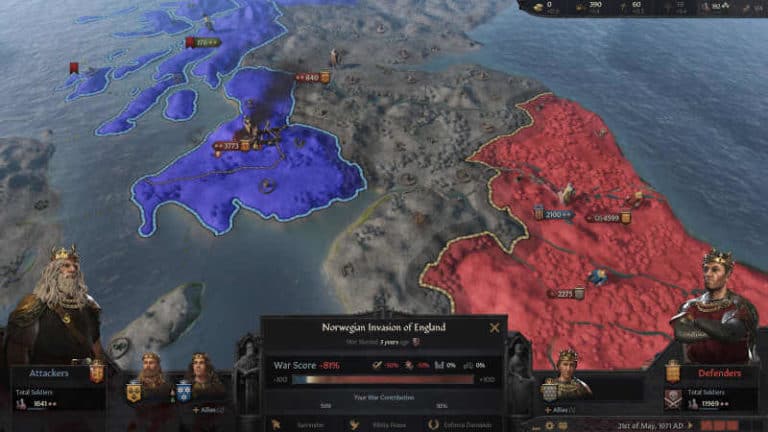 The promise of Cruder Kings 3’s console release was announced back in the summer of 2021 at Gamescom. Paradox Interactive and Lab42, the studio behind the Yakuza ports is leading the charge, adding in effective radial menus to make the console user experience fit for purpose as an example. Also, if you’re on PlayStation 5, you’ll be pleased to know that you can feel the stress of your character’s decision through the Dualshock controller technology. Every awful decision, peasant revolt, or losing your arm in crusading combat will be felt in your hands.

For those looking at Crusader Kings 3 on console on what to expect, Paradox summarizes the game as follows:

As for any PC players stumbling upon this, your next major update arrives on February 8.