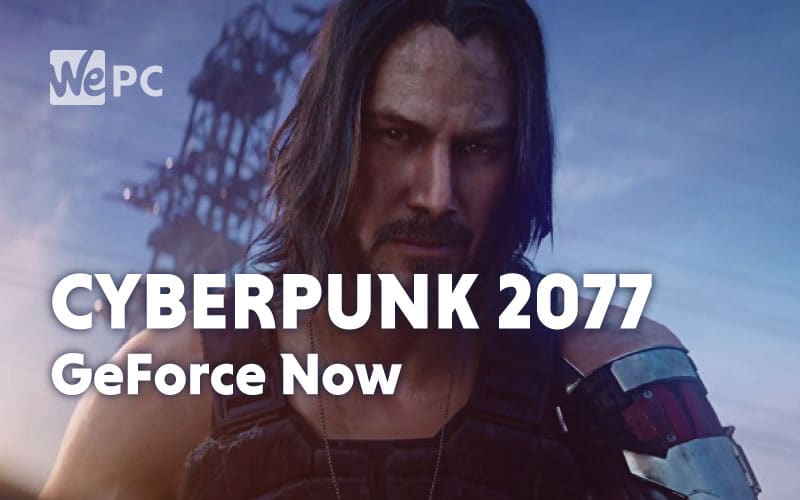 Many of us are already excited for the release of Cyberpunk 2077 later on this year, especially after the unfortunate delay. A recent announcement has revealed that the new game will also be arriving on Nvidia’s cloud gaming service, GeForce Now.

Whoever purchases Cyberpunk 2077 through Steam will also be able to stream the game to Windows or Mac computers, Android devices, and also Nvidia’s Shield TV with the help of GeForce Now.

When Will Cyberpunk 2077 Come To GeForce Now?

Luckily, you won’t have to wait too long to start streaming the game. Cyberpunk 2077 will come to GeForce Now on the day the game is released – September 17th.

Nvidia has even said that members of GeForce Now could potentially get better graphics if they play Cyberpunk 2077 through their service. This is because GeForce Now gives members access to ray-tracing technology, named RTX On. This will optimize games to render with realistic lighting effects.

What Else Will Be On GeForce Now?

Unfortunately, Nvidia’s streaming service has hit some roadblocks since it was released out of beta.

When GeForce Now officially launched this month, a few developers pulled out of their agreements with Nvidia and removed access to their games on the service. A “misunderstanding” led to Activision Blizzard removing games such as Overwatch, World of Warcraft, and Call of Duty from the service.

Other developers such as EA, Capcom, Square Enix, Konami, Remedy, and Rockstar are also notably absent from the streaming service, although some of them were on the beta version originally.

It’s unclear why the big names are pulling out of GeForce Now. However, the arrival of Cyberpunk 2077 on GeForce Now might make an impression on other developers. With such a popular game on the service, this should get a few more people interested.

Cyberpunk 2077 will also be available on Google Stadia – although there is no confirmed release date on that – so Nvidia has some competition ahead of them there.

However, GeForce Now offers a free tier and a premium membership option for just $5, so this could be enough to sway some game streaming fans. It’s unclear whether this price will stick in the future though.