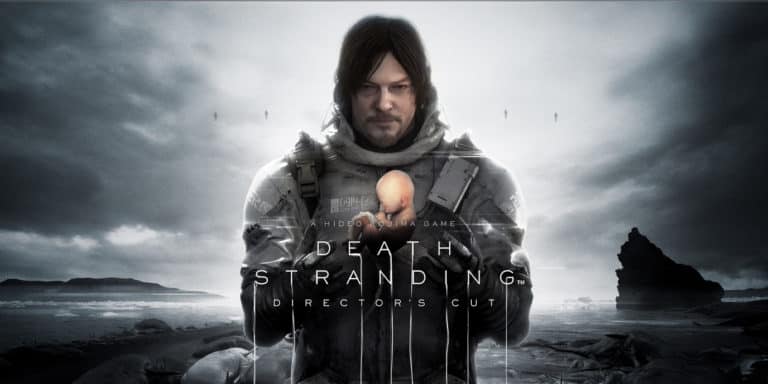 Whether or not you enjoy the work of Hideo Kojima, you have to admit that he has a way of telling stories that get people interested, if slightly baffled. While the original release was popular enough, Death Stranding Director’s Cut is coming to PC to add a bunch of extra content to the already wildly successful title.

Since there’s pretty much no doubt that the game is going to be hugely popular when it comes out, we decided to put together all of the important release information together. Read on to discover a bit more about the pending release of Kojima’s latest magnum opus.

Death Stranding Director’s Cut was initially announced at Summer Games Fest 2021 via the PlayStation showcase. The announcements came via a trailer with more references to Metal Gear Solid than Newgrounds circa 2006. At the end of the trailer, a simple ‘coming soon’ tag line was attached alongside the PS5 logo.

The PS5 version was released in September 2021, but the PC version wasn’t even announced until January 2022, with the initial release window set for the Spring. Since then, 505 Games who are porting this version, have revealed the release date to be March 30th, 2022.

UPDATE: It appears that PC Game Pass are teasing the potential launch of the game on their service. They’ve updated their banner and profile image to Death Stranding related images.

If you’re not already familiar with the gameplay of Death Stranding, it’s effectively a hiking simulator. You control Sam, a man who must deliver important information and supplies to settlements on a post-apocalyptic earth. Each journey requires you to bundle your delivery up on your back in the most stable way possible, then hike across the open landscape to arrive at your destination.

There are also various social-ish elements to the game, such as the ability to build roads that you can other players can use to make journies much easier. When Death Stranding Director’s Cut is released on PC, it will also feature content from Valve and CDPR titles as a celebration of the move in platforms.

You can check out the reveal trailer for yourself. It doesn’t show off any of the gameplay, but it’s pretty cool to try and spot all those MGS references if you’re a long-time fan.