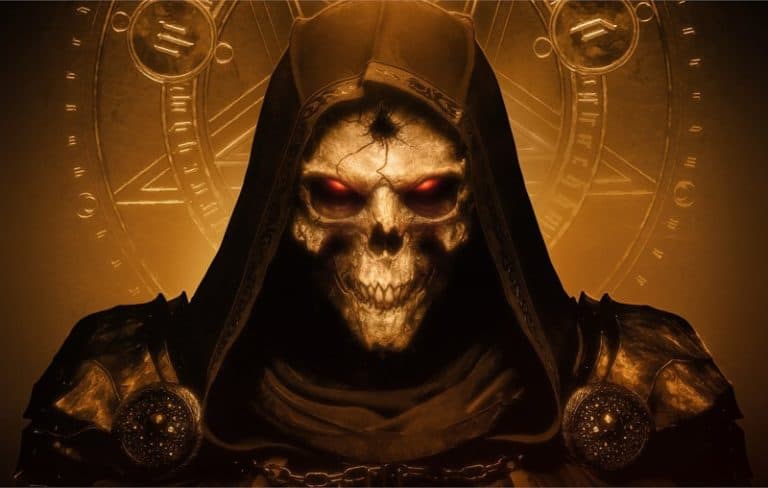 A new patch update was released on the 12th of October for Diablo 2 Resurrected. This update, 1.04 (1.004.000), is available for PS4 and Xbox One. But developers have said that PC, Nintendo Switch and PlayStation 5 consoles will follow shortly and they will update when they become available on those platforms.

This patch is relatively teeny-tiny, it’s a very basic patch to smooth out a few issues here and there. But don’t expect anything ground-breaking or amazing. That being said, it’s good to see developers patch and update any game, no matter how seemingly small the problems might be! It just shows the game is still being looked after!

Nothing new to fix servers

As mentioned, it’s a small update! Much to the dismay of many players, considering the recent server issues the game has had. People are expecting Blizzard to get to work on it. In fact, it seems like the majority of Blizzard CS EU’s twitter feed is packed with constant mentions of server problems.

Hopefully, Blizzard are true to their word and actually working on fixing their servers. It can be so infuriating when you realise there’s no problem on your end and instead it’s on the game server’s end. And it’s not like Blizzard aren’t big enough to have people on stand-by to solve these problems.

Either way, players want the servers fixed. These general fixes will also be coming to all other platforms soon enough too. 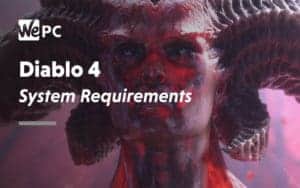 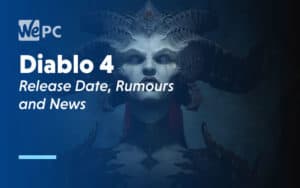