What's in the latest, in-depth breakdown of the Diablo 4 dev cycle - straight from the horse's mouth? 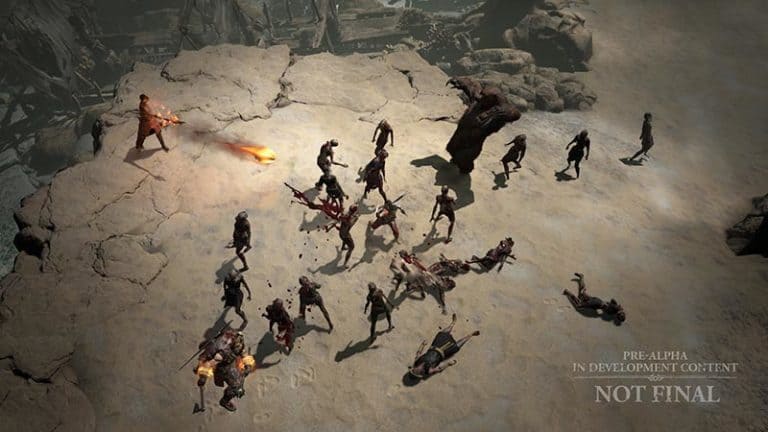 It only seems like yesterday (er, it was yesterday), we were talking about the last Diablo 4 Quarterly update and then we wake up to another installment in all things good in the Diablo 4 development world.

While the last quarterly update back in October focused a lot on the sound design aspect of Diablo 4 – this latest installment goes deep into items and visual effects.

In this update Blizzard tells us: “Lead Systems Designer Joe Piepiora discusses updates to key elements of itemization. These include the return of +Skills on items, a new way to interact with legendary powers, and some early work on targeted drops. After that, grab a warm beverage and a comfortable chair as he walks us through Diablo IV’s completely new end-game character growth system: the Paragon Board.

Next, Lead Visual Effects Artist Daniel Briggs will describe the philosophy that allows our talented VFX team to create huge explosions and eye-popping skill effects while keeping the game clear and readable, even when there are many players and monsters on the screen at the same time. He’ll also go into detail on how Diablo IV’s new game engine has allowed us to make frame-by-frame combat more precise and nuanced while leveling up our effects to take advantage of the new lighting system.”

The quarterly update is an interesting if long read, and by the time you factor in all the video updates included it is a remarkably in-depth look at where the game is at in its current development.

The devs have released a video to update how they have been working on combat in Diablo 4. There are also about another bazillion update videos on the update page, so get a coffee first.