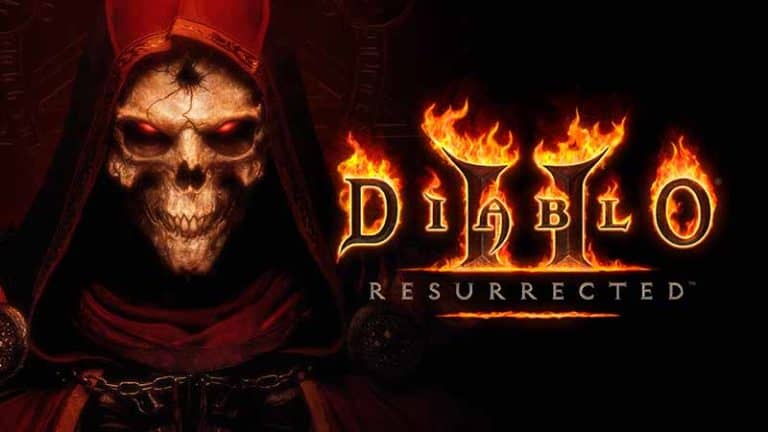 We love a diablo patch around these parts, oh yes. None of your meager hotfix fair, Diablo patches are nice and juicy. The 2.4 Balance patch on the PTR (Public Test Realm) will see a host of changes to the PTR (on the PC only) and will go live on Tuesday 26th January.

Blizzard is warning players on the PTR that all character progression will be wiped at the same time as the balance build is pushed out.

As we mentioned in our 2.4 preview a while back, this is the first balance patch for Diablo II on about, ooh 100 years. Now the devs are clearly excited about what they have achieved and said: “We’re ecstatic to make balance changes that will improve the viability of each class while retaining the class fantasy of our favorite heroes. It has been more than eleven years since we’ve made changes like this to the game! So, when we started making balance adjustments, we wanted to focus on expanding more skill build variety and adding more viable possibilities with playing each class.”

You can read more from them on the patch page but let’s pick out a few highlights in case you don’t have time to go through the lengthy notes.

The must vaunted first ladder for D2 (basically season) will not be included in the PTR patch arriving on Tuesday. Blizzard say they need this patch t o focus on how well the balance tweaks work, so we still have that to look forward to.

How to join the Diablo II Resurrected PTR

To participate in the public test, you must have a Diablo II: Resurrected game license attached to a Battle.net account – one that hasn’t been suspended or banned. In addition, you will also need to download and install the Blizzard Battle.net desktop app if you have not already done so.

Step 2: Navigate to the Diablo II: Resurrected tab on the left-hand menu.

Your PTR account will be created automatically if you do not already have one. The PTR is available in all supported languages, and accounts from all regions are eligible to participate. For additional assistance with installing and launching the PTR, click here.