The patch notes of this updated version have made some minor changes to the game alongside some performance improvements. 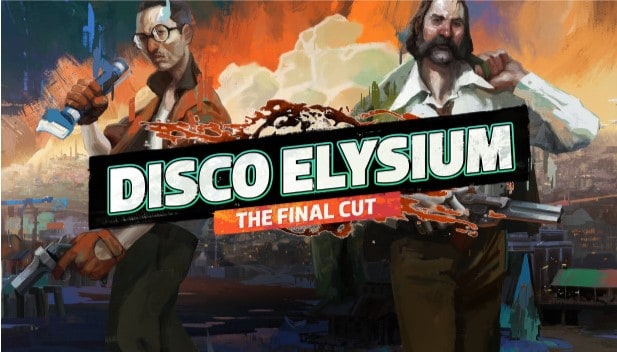 Disco Elysium has got another update which will be available for PlayStation 4, Xbox One, and PlayStation 5. The patch notes of this updated version have made some minor changes to the game alongside some performance improvements.

The last big update which was released had introduced some much-needed quality of life improvements in the game. The players have complained about some issues persisting since that update, which seems plausibly fixed in the latest one. Let’s have a look at the highlights from the patch notes for this game.

Here are some of the highlights from the patch notes.

Disco Elysium has risen up to become a cult classic and one of the best RPGs from the past decade. The game features TTRPG elements and does not go for the traditional way of using combat.

It is heavily based on dialogue as its gameplay mechanics rely on players using skill checks, dialogue trees, and the open world to interact within the gameplay. Disco Elysium still stands as one of the highest-rated games in 2021. The official patch notes for the update are not available yet. However, we shall link it up soon as it becomes available.