In an almost fitting turn of events, the whimsical game, Dreams, will be releasing worldwide on Valentine’s Day next year. By now, most of us will have already decided if we are purchasing this game since its initial early access launch this April, but if you haven’t, a new trailer has recently been dropped, which should tip you over the edge.

Developers, Media Molecule, have officially announced that audiences worldwide will be able to get their hands on Dreams February 14th, 2020, on PlayStation 4.

Dreams can sometimes be a hard game to categorize. If you are a creative individual and are looking for a platform to tinker on, Dreams is the perfect game for you. Although this game has been available for a while now in early access, we will no doubt see even more crazy creations once it has been officially released.

To celebrate its release date, a new trailer has been published showing some of the best creations in Dreams so far. Set to some quaint background music, we can see epic dreamscapes that include side-scrolling action, racing titles, impressive 3D storytelling, and a Godzilla-esque creature, to name a few.

It’s hard to categorize the gameplay in Dreams as it can be whatever you want it to be. Being a creative platform for the dreamers among us, you will see such a wide variety of content that it can even be hard to place what game you are looking at.

Aptly put in the new trailer, Dreams is “for the dreamers, the explorers, the experimenters, and the high scorers.” During the early access, we’ve already seen great titles such as Super Mario and Crash Bandicoot recreated within Dreams. That won’t be the end of things, though; we expect to see many more fan-favorites recreated alongside original creations too.

Dreams does include a singleplayer campaign alongside the already impressive Dreamiverse. You’ll be able to take part in an action-packed story that runs through three different genres, all seen through the eyes of your own customizable Imp guide.

All in all, Dreams has been a highly anticipated release for a while now. With countless creations in the Dreamiverse already making the news regularly, players can’t wait to get their hands on the full release.

Media Molecule has taken a lot of feedback from players throughout the early access, and it will be exciting to see just what is in store for us in the full release. For now, it’s going to be a long wait until February, but that gives us plenty of time to think up new creations and marvel at the new trailer until then.

Do you have any grand plans for this new release? What are you going to get up to first, the singleplayer campaign or other players’ amazing creations? Let us know in the comments section below! 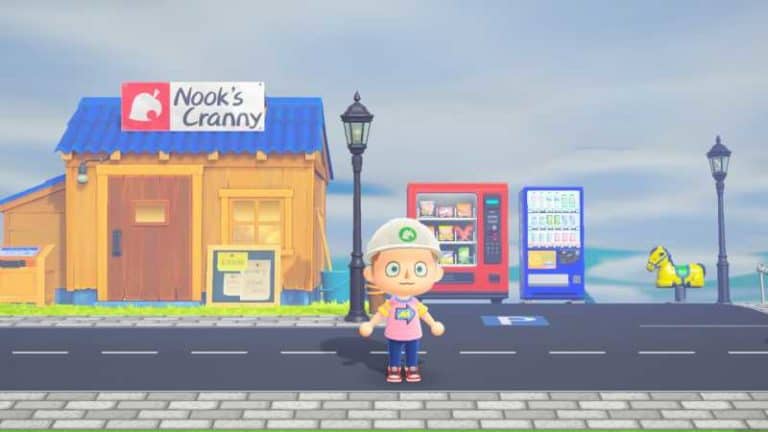 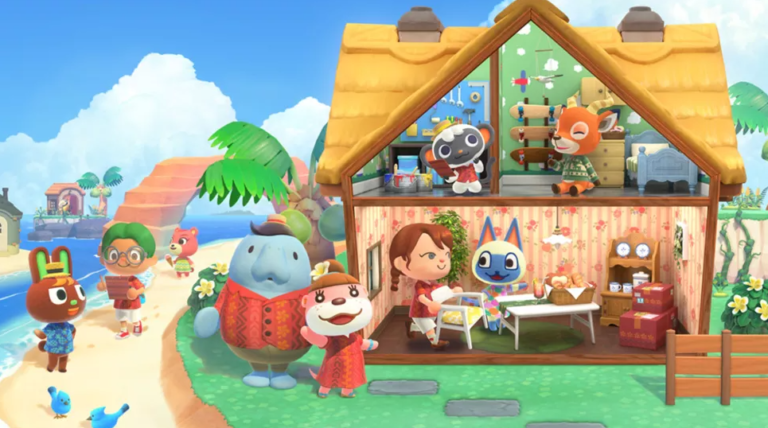