Techland has detailed some of the changes coming in day one patch to Dying Light 2 after asking fans not to play until then. 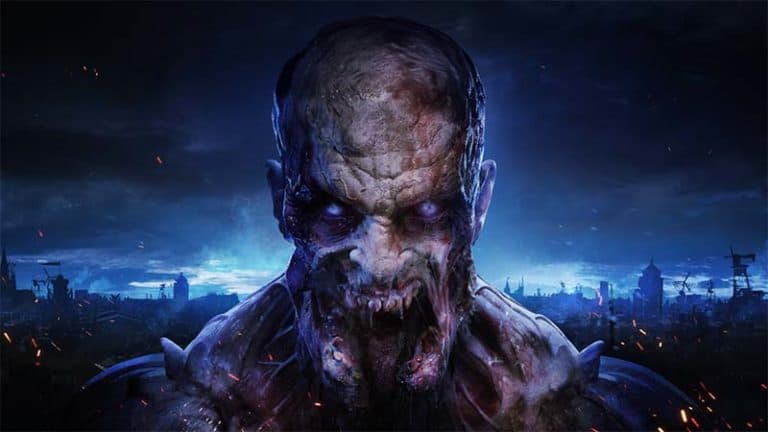 Some of the fans with early retail copies of the game could be able to play before its official release date of midnight between February 3 and 4, 2022. Techland has asked fans to wait a little bit to make sure they play with the day one patch to Dying Light 2 Stay Human installed for the best experience possible.

Techland states that they added over a thousand tweaks. Dying Light 2 Stay Human Day One Patch:

After playing the game before the release myself without the day one patch I have to say that from my experience they have no reason to worry about it. The game runs very smoothly with only some minor visual glitches like clipping enemy textures. I did not have any crushes or game-breaking bugs and the game did not drop under 30 FPS on Quality mode and 60 FPS on performance mode.

Make sure to stay up to date with the most recent gaming news and follow WePC News section. Take a look at our Dying Light 2 Stay Human Review.