With the February 8 update, DLSS received even more improvements and it should improve performance dramatically. 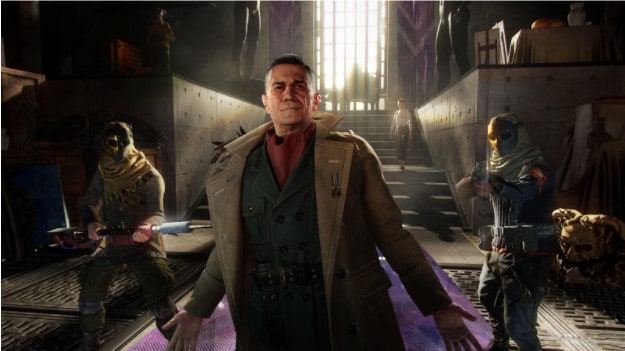 Dying Light 2 Stay Human is now available for everyone to explore after being in development for seven years. But the game launched with some serious issues, especially for PC players. A lot of new players were unable to launch the game as Dying Light 2 refused to create a save file. Others experienced crashes and poor performance despite DLSS being enabled.

Techland has resolved most of these issues at launch but the problems persisted for some players. With the February 8 update, DLSS received even more improvements and it should improve performance dramatically.

What to Expect From the Dying Light 2 February 8 Update?

If you are a console player, you will be disappointed to know that the performance improvements and bug fixes are for the PC version of the game only. The new update addresses a number of PC-specific problems like mouse binding errors and DLSS not improving performance significantly. Techland has more bug fixes in the pipeline as revealed in the official patch notes.

Console players should receive a patch targeting performance on PlayStation and Xbox very soon. To check out the full patch notes of the February 8 update, click here.