Techland announce huge third update before the end of the month 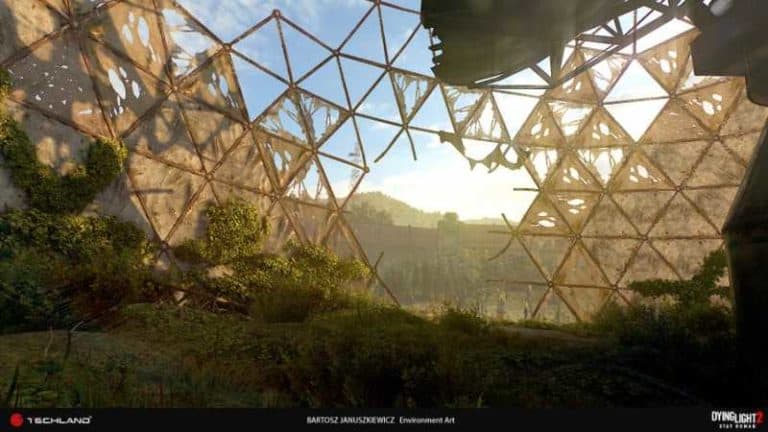 In a Twitter post today (April 5, 2022), Dying Light 2 developers Techland have announced one of the biggest updates since DL2’s release, and patch 3 will include a New Game Plus mode.

The developer has also committed to releasing the new update “by the end of this month,” meaning we can expect the huge patch 3 to be rolled out to Dying Light 2 before the end of April 2022. Well, not committed, but they are “planning” on releasing the patch in the next three weeks or so.

What does a Dying Light 2 New Game Plus mean?

New Game Plus mode allows players to start all over again in a game you’ve already completed, but – to make things more interesting – will include new features that weren’t in the first playthrough. While there’s no information yet from Techland as to what they might include in a Dying Light 2 New Game Plus mode, they have confirmed there will be “more reasons to re-visit The City.” Not that anyone needed an excuse to revisit the morbidly gorgeous setting of the zombie apocalypse, but we’re getting one anyway.

What else will be released in Dying Light 2 patch 3?

Again, little has been revealed about the upcoming Dying Light 2 patch 3 and its contents, but we know there will be the usual bug fixes in both single and multiplayer. Techland confirmed in the original tweet that the full patch notes will be revealed once the update is live, so we’ll have to wait a little bit longer to find out exactly what this entails. However, thanks to that hope that the update will be released by the end of April, we know we don’t have too long to wait.