Dynasty Warriors 9 Empires is getting a demo in 2022 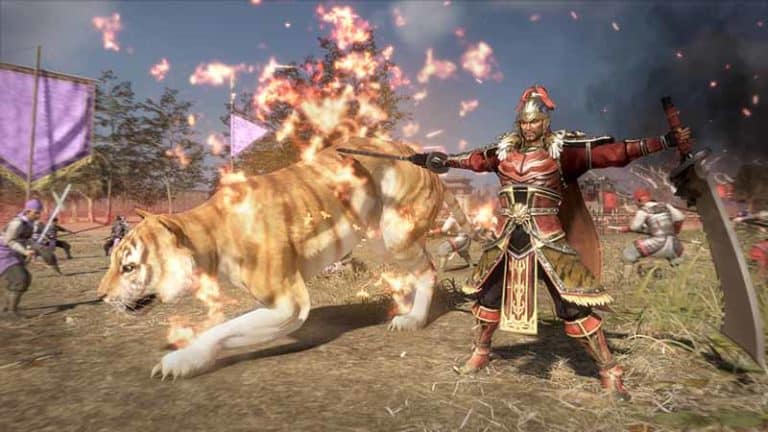 It appears that KOEI Tech Games is reiterating the Dynasty Warrior 9 Empires release date is now scheduled for February 15, 2022. Moreso, the developers have confirmed a demo of the game is coming sometime before the release date. It could mean a demo will launch a month to a week before the game’s launch in 2022. This is no doubt good for those who want to see how the game’s localization efforts are before the game’s western release.

The news comes as the developers confirm that Dynasty Warrior 9 Empires will have worldwide support. As it stands, the game’s Steam store says the Dynasty Warrior 9 release date is on December 23, which is confirmed to the game’s eastern launch. If you’re a western fan of the series, then you’ll need to wait an extra two months for translated content.

It is worth noting that the new news confirms a playable demo. The Dynasty Warriors 9 Empires demo launches with some aspects of the game’s content. In a press release, the demo is described as showcasing some of the combat gameplay, with players sieging a castle.

However, the demo does not give off a full overlook at the new combat and systems coming to the game. The developers confirmed in the press release there is still an expanded politics system, along with positions of rank for players to earn. Claiming one of these ranks changes the way the game’s characters interact with you. Moreso, the game is set in a historically accurate period. Depending on your playstyle, you can get different officer positions in the historical period. However, the historical timeline events are not scripted, meaning players can change the outcome of the period’s conflict if they so wish. If you want a bigger overview of the game, you can head over to our overview page here.

If you’re interested in giving the game’s demo a try, you can expect it sometime in February 2022. It should give you enough of a reason to want to try it. You can read more about the game on the official website.