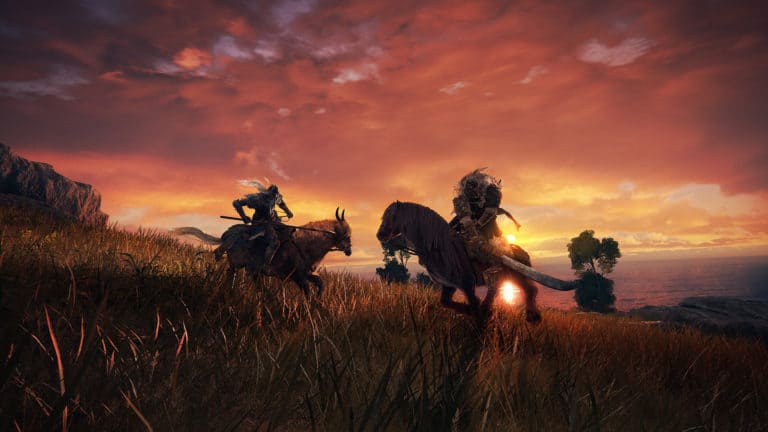 Elden Ring is quite possibly one of the most beloved games of the year, and FromSoftware have announced that they’ve released the Elden Ring Patch Notes for Patch 1.06.

We have all the information you need to know about it.

When sending a co-op sign to distant areas with this function, summoning pools in “Mohgwyn Palace” will be excluded

That’s all your Elden Ring Patch Notes for today! Now go out there and destroy some bosses.