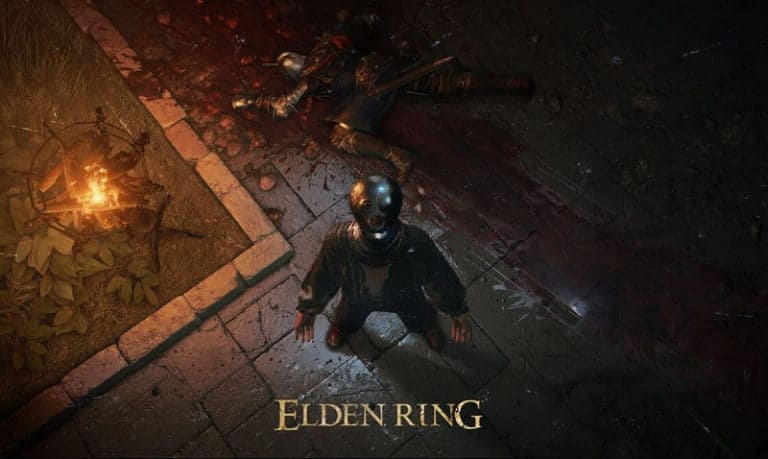 This upcoming title from the makers of the Dark Soul series has generated a lot of interest, particularly since it was announced that George R Martin would be helping to craft the world of the game.

Read ahead to see how you can get your hands on Elden Ring as soon as possible!

The Elden Ring Release Date has been confirmed as January 22, 2021.

Read our Elden Ring release date page to learn more about the latest rumors on the game, including news of any potential delays.

Unfortunately, every pre order for Elden Ring currently available does not come with a pre order bonus.

It may be that certain retailers, closer to the game’s release, come out with their own particular Elden Ring Pre Order bonus, but for now all you’ll get is the game itself.

Where To Pre Order Elden Ring

We don’t yet have any information on different versions of Elden Ring, other than the standard edition.

Many are holding off pre-ordering the Elden Ring Standard Edition in the hope that we will see an announcement of alternative versions of the game, and with a good few months off the release, there’s nothing to lose by waiting that bit longer.

Chances of other Elden Ring versions are fairly good, given that the Dark Souls series has quite a few different versions, and that the developers will want to make as much money as possible given the large amount of buzz around the game.

As soon as we catch word of any Elden Ring special edition pre orders, we’ll list them right here on this page!