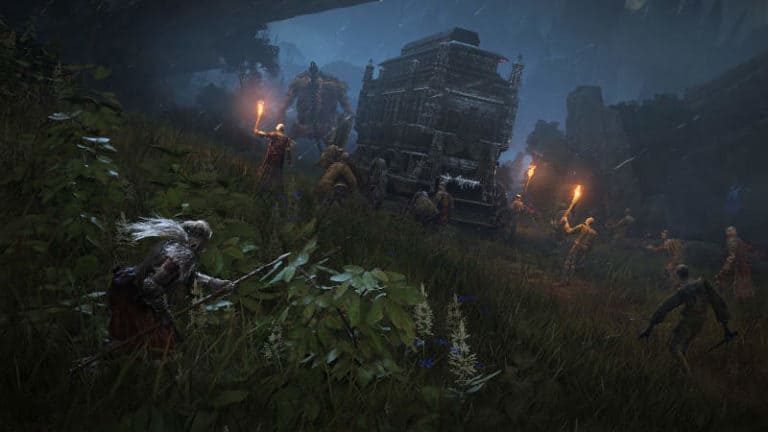 Set up your bonfires, grab those low carb and high protein meals because soon, it will be time to get stressed and throw your controllers around the room. This Friday, Elden Ring is here, and Bandai Namco has been generous enough to share the Elden Ring release times.

The Elden Ring release time depends on your platform and region, as the game is on a global release time. If you are in the US, then you get more peak gamer hours on the game, while the midnight oils are burning in Europe, with the game launching late into the night. However, the console launches seem to be largely midnight local time.

Below is a table making it easy to work out when the Elden Ring release times are, based on the information in Bandai Namco’s blog post.

Also, Bandai Namco confirms it is allowing PC and PlayStation players to preload Elden Ring approximately 48 hours before the game goes live. If you’re on Xbox, then you can begin downloading the Elden Ring preload now.

With the news out there, the countdown for Elden Ring has officially begun. If you’re looking for Elden Ring content before launch, we have a few articles to pump your excitement up, all of which are found in our Eldern Ring hub.