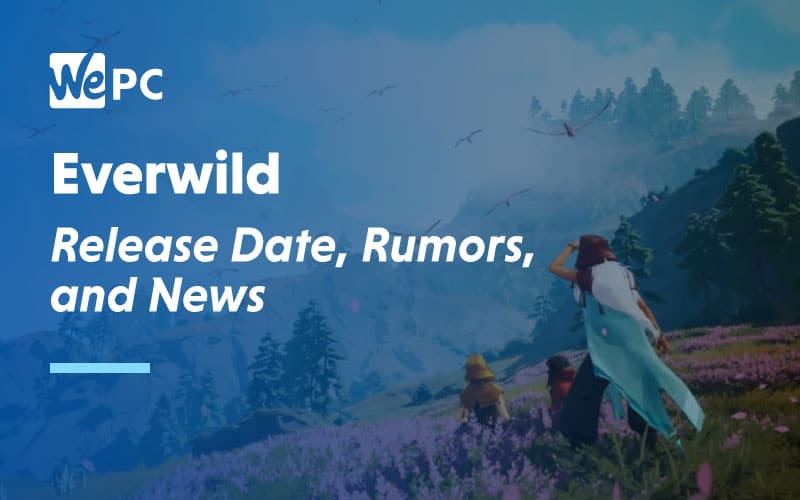 Rare, the studio behind sea-faring pirate multiplayer game Sea of Thieves, announced its latest IP Everwild during the Inside Xbox XO19 broadcast yesterday.

The developer brought along a world premiere trailer for the occasion that offers a whimsical look at a title that’s hard to define in its current form, but one that appears to pack significant potential.

Everwild channels the beauty of the natural world mixed in with what appear to be wispy fantastical elements. Everwild adopts a twist on the art style we’ve grown accustomed to in Sea of Thieves. The chunky, almost cartoonish graphics are more refined, with a polygonal texture that lends itself well to the verdant forests, dark caves, and diverse fauna on show.

Of note are deer-like creatures with expansive, deployable, colorful antlers that are charming. It’s all pretty reminiscent of The Legend of Zelda: Breath of the Wild, which is no bad thing in our opinion.

We catch stunning vista, the dusk sun setting over mountain ranges, clearings peppered with wildflowers and densely forested areas. The whole thing makes for rather soothing viewing, and we’re intrigued to know more.

Rare stopped short of saying anything about the genre or gameplay mechanics, or even the story. Nevertheless, we see characters in awe of the natural world around them with a connection between the two that we imagine will form a central part of the narrative.

There’s also a vicious mountain lion-like creature that lurks in the shadows aside the corpse of one of the deer mentioned above. Our take is that this creature is the game’s villain.

We don’t yet know how far into development Everwild is, nor when to expect a release date, but we can almost certainly expect it to land on Xbox One as an exclusive alongside a PC release very much in the same way as Sea of Thieves.