Everything Revealed at the Xbox & Bethesda Showcase 2022 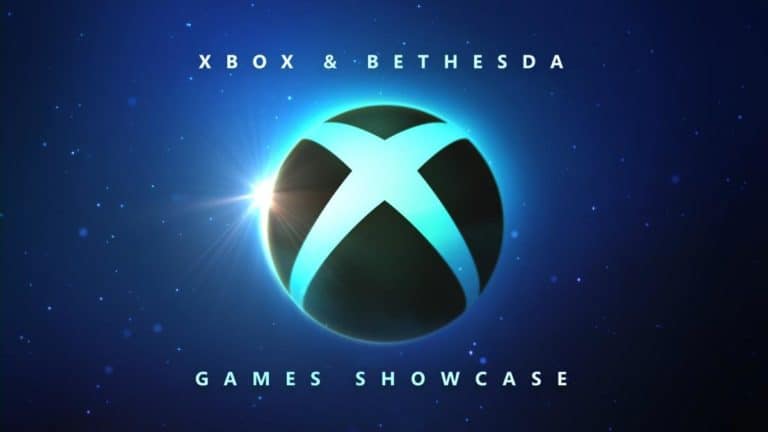 It’s one of the biggest gaming events of the year, the Xbox & Bethesda Showcase 2022. The show is promising to bring some huge updates from both Xbox and Bethesda, including a whole slew of games coming to Games Pass on day one, if Microsoft is to be believed. We’ll be bringing you constant live coverage of everything revealed during the show.

Everything at the Xbox & Bethesda Showcase 2022

You can watch the show live above, but we’ll be bringing you a constant stream of reveals in the list below, as well as links to articles with more details on the biggest games.

By far the biggest reveal at the show was gameplay for Starfield, Bethesda’s newest IP. We finally got to see some great details on the gameplay we can expect, including the awesome-looking character creator, as well as a lot of the ship customization elements to be found in the game. The final interesting feature was ship-to-ship combat, a popular mechanic in a lot of space games these days.

We also got a closer look at Redfall, Arkane’s new vampire-based shooter game. Last year we only had a pre-rendered cutscene to go on, but we finally got a look at the gameplay, and it seems to be going for an open-world Left 4 Dead sort of vibe. Either way, we’ll have to wait until 2023 before we get actually to play the damn thing.