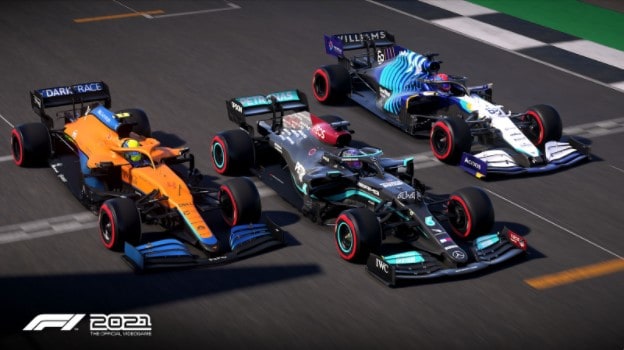 F1 2021 Patch 1.15 is now available for Xbox, PlayStation, and PC users. According to the official patch notes, the new update introduces a number of new features to the game along with a major update to the Grand Prix mode.

The game now has adjusted AI on the following tracks and corners to reduce overall speed:

Players will now be able to add custom teams in the Grand Prix mode which will offer a lot more customization. The new update’s tweaks to Austria, Belgium, and Netherlands tracks will also make the AI feel a lot less challenging.