With the new patch now available, players should be able to complete the current Podium Pass without facing any bugs. 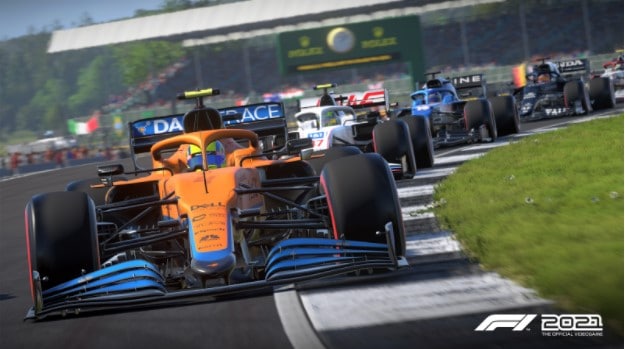 F1 2021 received an update that addresses crashes when players would access the Championship mode. Other bugs in the most recent Podium pass were also addressed in the new update.  With the new patch now available, players should be able to complete the current Podium Pass without facing any bugs. Whichever game mode you play, you’ll be able to increase your XP and quickly race through the tier. Head to F1’s Podium Pass challenges, and you’ll be able to earn even more XP.

The new update resolved a crash when attempting to back out from the Official F1 2021 Championship and attempting to re-enter on consoles. It also addresses bugs with Podium Pass 4 update and adds general stability and bug fixes. The update also addressed an issue where the host and client would struggle to get into the same league event if they previously declined to proceed to the next session.

Here are the highlights of the new patch notes:

Collisions under the Safety Car would be penalized unfairly prior to the new update and have been addressed. To check out the full patch notes, click here.