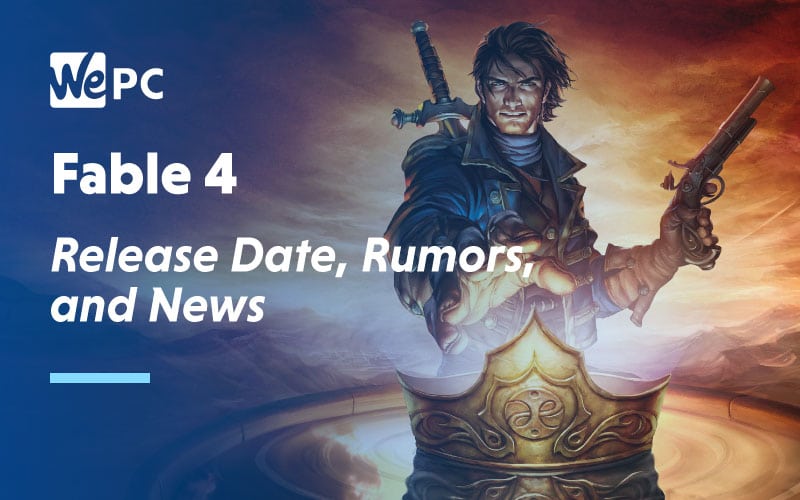 The long-awaited and rumored release of Fable 4 is starting to materialize on the distant horizon. A series of strong rumors and massive leaks suggest to us that the game is finally on its way to being developed. However, we have no official confirmation just yet.

This almost-certain speculation largely comes from a huge Fable 4 leak that revealed details about everything from the gameplay to the story set up and the core themes.

Sadly, the game hasn’t yet been officially confirmed so an eventual release date is anyone’s guess. All we know now is that it’s probably in development, so we could expect to see it sometime over the next couple of years.

Worse yet, we’re not even sure who’ll be making it! Some sources are pointing towards Playground Games, the studio behind the Forza Horizon series. If this is revealed as true, it should make for an interesting genre jump for the developer who already has a lot of experience in crafting vast worlds.

Unfortunately, this is another area where we don’t have a lot of information. There have been a lot of rumors thrown around such as the removal of guns, multiple planets, time travel, and a multiplayer mode.

The leaks so far have hinted that Albion has been destroyed by an asteroid, wished into existence by the Mad King. The King has taken over control of the Tattered Spire, the will-fuelled tower back from Fable 2. This tower grants whoever controls it one wish. It looks like you will need to use time travel to save the tower and the world which could lead to some interesting storylines and gameplay opportunities.

Any of these leaks could be true, or false. I’d take these ideas with a pinch of salt for now.

We’re eagerly awaiting any information about the new Fable game and hope that so far the rumors and leaks have been true. While we only know a small amount, any details that have been leaked have the potential to change from now until the release. All we can do is wait and see if any details come out. As always, we will keep you updated whenever any more information drops.