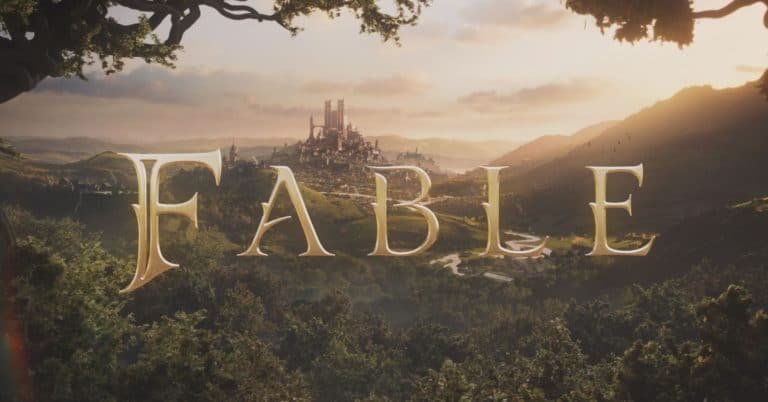 An ex-developer has gave an update on Fable, and judging by their comments, the game could be further away than expected.

As ex-Playground developer Juan Fernadez stated in an interview with Vandal:

“Action RPG open worlds are incredibly complicated to do, they take a lot of time. A lot of people and in Playground they have the mentality of doing more with less, that if Assassin’s Creed is done by 5000 people they will have 150 or 200, and if they do Assassin’s Creed in 7 years, they’d do Fable in 5. It is good to be ambitious but you also have to be realistic and what I was is that development was getting longer and longer.”

Playground Games are perhaps best known for the Forza Horizon series of games, a very different type of game to Fable. This experience made people worried about the development of the game, and then the entire studio went radio silent for an extremely long term, causing concerns that the game might be in some form of development hell. This comment from Fernadez doesn’t exactly do a lot to assuage those fears, but it does at least offer an insight into what exactly is happening inside the studio itself.

The new Fable was announced back in 2020, but we’ve not heard anything at all since then, sparking rumours that the game is having trouble in development. All we saw from the game was a cinematic CGI trailer, with no sign of a release window, gameplay or anything substantial at all. It’s been over twelve years since the last Fable game released, and while Playground is looking to give the series a completely fresh start, people were expecting updates on the game by now.