Excited for Fall Guys season 6? Well here's when it's coming out and what we know so far! 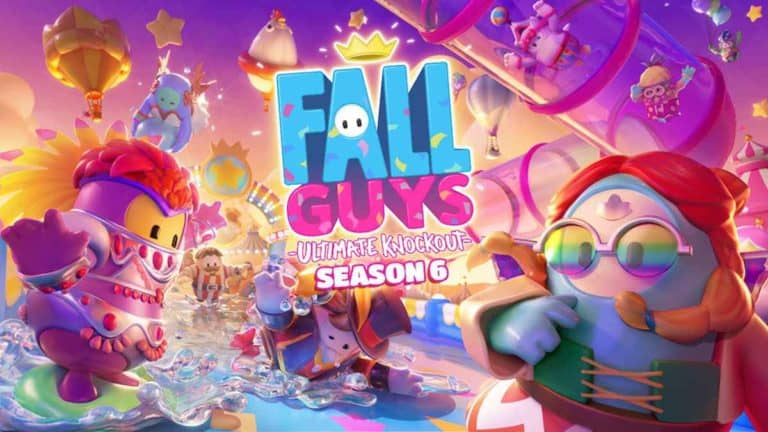 Table of Contents hide
When is Fall Guys season 6 out?

Black Friday is here: Grab the best deals at Amazon and Best Buy.

Unlike other games, where seasons last a month or a few. Fall Guys tends to have quite long-running seasons which can last a while. And with each new season comes new games, skins and events for Fall Guys players to enjoy! Well I’m sure now you’re beginning to wonder when the next season is about to come out. It’s about time, right?

Well, the Fall Guys developers, who are very active on Twitter, have announced they’ll be hosting a livestream. They’ll be showcasing all the latest and best parts of Season 6. Though, those who want to make the most of Season 5 can still do so. They’ll have until November 30th to do so, then the official season ends.

This live stream has a very not-so-subtle title: ‘Big Streamus 2: The Dabbening’. It’s always fun to see indie developers not taking themselves so seriously, and just having a good time along their players. Fans can tune in on Tuesday, November 23, at 12 PM ET or 9 AM PT for The Dabbening. The stream will reveal the official start date of Season 6, and it will feature trailers and interviews, as well as show off new gameplay, features, and costumes.

Their twitter post also hinted at some stuff to come. Including various costumes like a Valkyrie, strongman, a seal with a ball on its nose, a ringleader and top hat combo. It certainly seems like we’re straying from the jungle themes and leaning towards a more circus-orientated one.

When is Fall Guys season 6 out?

The release date hasn’t been formally announced yet. But it will be announced on November 23rd, as part of the stream! So keep your eyes peeled for then!