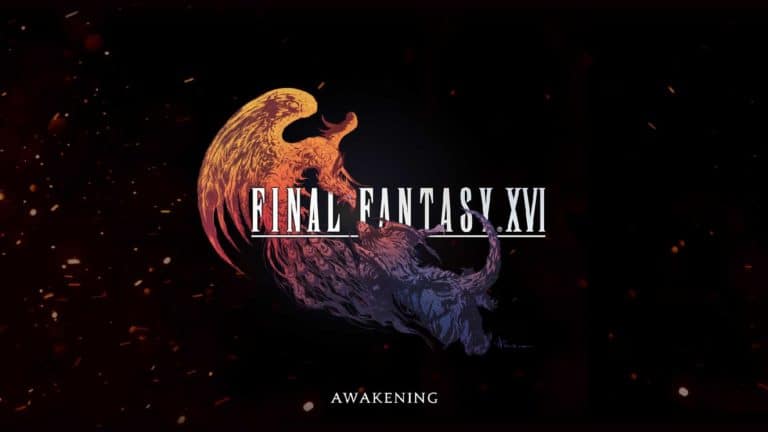 At State of Play 2022, Sony gave us more details on Square Enix’s latest entry in their most popular series Final Fantasy 16. As well as showing off some more of the gameplay, the publisher revealed a release window of Summer 2023.

Final Fantasy 16 is probably Square Enix’smost anticipated release, with the series having sold an accumulative 149 million units since the release of the first game in 1987. The Final Fantasy 16 release has been the subject of much rumor and speculation, with some believing that it might release as soon as Summer 2022. We can now put those suspicions to rest, as Sony revealed at State of Play 2022 that the game will release in Summer 2023.

You can check out the reveal for yourself in the video above. It also showed off a lot of the gameplay, including a huge focus on the use of summons such as Ifrit and Shiva. This focus is also displayed in the game’s classic artwork, which depicts two such summons having a bit of a punch-up.

The above trailer showed off a few interesting details that caught the eyes of viewers. For the first time, it seems like you’ll be playing through the game solo, a break from tradition considering pretty much every game in the series has had you accompanied by a varied party of other playable characters. On the plus side, it does seem like you’ll have some summons on your side if the symbols under your health bar are anything to go by.