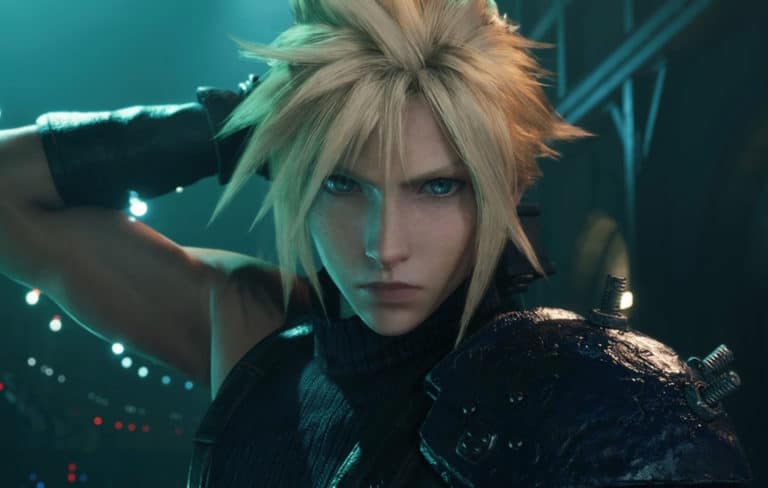 Final Fantasy VII: The First Soldier is a free-to-play battle royale game that was released in November of 2021, and is set thirty years before Final Fantasy VII, before SOLDIER was even a thing. Think of it like any Battle Royale game, but mixed with the Final Fantasy VII world and you’re on the right track. You play as a SOLDIER candidate in-universe, and have to acquire firearms, materia, accessories, items and more in an attempt to be the last person standing. It’s currently entering into the third season of its existence, and is currently only playable on iOS and Android systems.

Crisis Core is back! It’s been fifteen years since we last saw Zack Fair, and since we all had our heart broken as the inevitable happened. Now he’s back, with a HD remaster coming later this year. The Crisis Core: Final Fantasy VII Reunion release will include new and upgraded models, new voice-overs, new music and more. It is unclear at this point however as to whether or not this will be strictly following the story of the original Crisis Core: Final Fantasy VII, or if it’ll take on the completely different ending of Final Fantasy VII: Remake, but it’ll be interesting to see in the long run. It’s due for release in Winter of this year on PS4, PS5, Xbox One, Xbox Series X, Xbox Series S, Nintendo Switch and PC.

Want more details on Crisis Core: Final Fantasy VII Reunion? We got you!

Final Fantasy VII Remake was one of the best games of 2020, with an incredible story and a brilliantly fun gameplay loop. What with Remake ending on a HUGE cliffhanger, it’s likely that the next game continues that loop. Within the trailer you can see areas outside of Midgar and possibly the first glimpse at Cid’s airship. Tetsuya Nomura stated on Twitter the following:

Final Fantasy VII Remake: Rebirth is releasing next winter, which is a lot sooner than many people were expecting the game to release, and will be releasing exclusively on the PlayStation 5, likely taking advantage of that next-generation hardware.