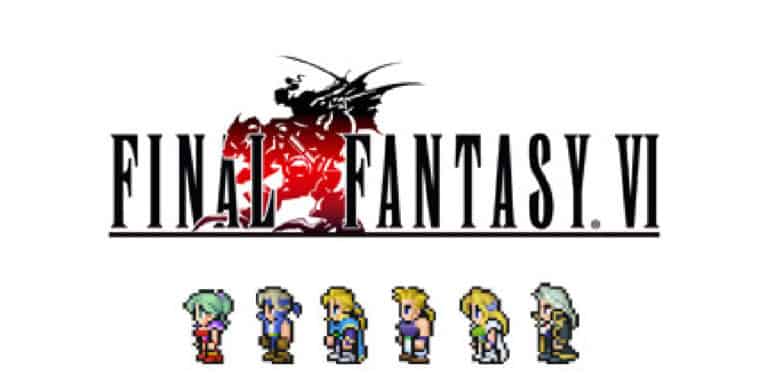 Final Fantasy is easily one of the most iconic JRPG series that has ever existed, and Final Fantasy VI is one that is near and dear to so many people’s hearts. With the game finally being given a fresh coat of paint, many will be wondering exactly when Final Fantasy VI Remaster will release.

We’ve gone to the trouble of finding out just when the game will drop, so you don’t worry about it too much.

Final Fantasy VI Remaster is part of the second half of a series of remasterings of the classic titles that started back in July of 2021 with the release of FF 1, 2, and 3. Now, just over 6 months later, we’re about to get our hands on the latter half of the original hexology.

Right now, we know that Final Fantasy VI Remaster will be dropping at some point in February 2022. There’s no definitive date for the game yet, but we should know something soon as the release window is fast approaching.

Even though Final Fantasy VI is quite an old game, there’s no knowing what sort of changes we might find in these pixel remasters. The first 3 games in the series were substantially updated, and in most cases, these changes were welcomed.

Final Fantasy VI is something of the darling of the original series, so there’s a lot of stuff riding on this game is a perfect remaster. If not, Square Enix may find a bunch of angry fans on their doorstep.

While there’s no trailer for Final Fantasy VI specifically, you can check out the launch trailer for the entire series below. As you can see, a lot of work is going into making the games look their best yet.