One of the most beloved games from the PlayStation One era, Final Fantasy VII getting a remake has been huge news for gaming fans around the world. Ever since it was announced, way back in 2015 at E3, die-hard JRPG fans (namely, me) have been waiting impatiently for the new version. But, the years of waiting are nearly over, as we finally have a Final Fantasy VII Remake release date.

With the announcement of the remake happening as far back as 2015, it’s no surprise that even Square Enix admits they announced it too early. We’ve been waiting and waiting to finally get our hands on the new and improved game, and thank Shinra, we finally have a date.

The Final Fantasy VII remake release date is March 3rd, 2020. It will be released exclusively on PS4, although there have been rumors of PC and Xbox releases further down the line.

Update: The release date for the Final Fantasy VII Remake has now been delayed until April 10th, 2020.

But we won’t be getting the whole thing in one go. With around two Blu-ray discs worth of content, the FF7 Remake is too big for just one game. Instead, it’s going to be released episodically with this first installment just focused on the city of Midgar. While I totally understand why they’re doing this, I do wish we could get the whole shebang in one go.

Is It The Same As The Original?

Yes, and no. Square Enix have talked in some detail about this, and their answers seem to be making fans happy. While this is still a remake of the original game, we have a new voice cast, motion capture technology and a hell of an improvement when it comes to graphics. The remake will also be delving even deeper into the storyline and the characters that make it than the original did.

The studio is making sure that this can work as a game in its own right, not just a frame by frame rehash of the original. This is great news for fans of the franchise – not only do we get to see Cloud, Aerith, and Tifa in HD glory, we also get to discover new things about the characters and the world. I call that a win-win.

We’ve had a few interesting glimpses into what the gameplay is going to look like so far. Gone are the days of turn-based combat as what we have in the remake is more akin to the fast-paced combat we saw in FFXV. While this will definitely help speed up the pace of the game, anxious gamers like me will surely be throwing controllers across the room when we can’t keep up (not that I’ve ever done that...). It has included a Tactical Mode though, so you can still have time to plan your moves in those all-important moments, thank God.

There will still be familiar sights during combat though. Limit breaks are still here, and you still get to control the multiple members of this epic team. It would appear that you can switch between team members with the click of a button, and it’s implied that you’ll need to all work together in those tough boss battles.

Fans of the original game will be more used to the more relaxed, turn-based combat approach than they are with the frantic real-time battle that we've seen in the trailers. That's why it was an exciting announcement from Square Enix when they revealed there would also be an option "Classic Mode". In Classic Mode, you'll be able to go back to the good old days of waiting for your ATB gauge to refill, selecting your attack, and seeing how it plays out. Of course, this is entirely optional, so those who want a little bit of mayhem will still be able to indulge in that.

At Tokyo Game Show, we got another glimpse at the upcoming FF7 Remake, and my oh my is it good. Take a look at the trailer below and come back to me when you've calmed down.

This trailer is jam-packed with familiar scenes from the original game, including one of my favorite mini-quests in the form of rescuing Tifa from the clutches of Don Cornio (although the absence of Cloud in a dress was a tad disappointing). We see the scenes in the church where Cloud first meets Aerith and the aftermath of the destruction of one of the plates of Midgard. It's a riot of nostalgia and I'm even more excited than I thought I could be.

We also got a few glimpses of actual gameplay in this trailer, most specifically combat encounters. It looks similar to the more modern Final Fantasy games with quick thinking and action-packed sequences. We also got to see some of the best boss fights of the game. 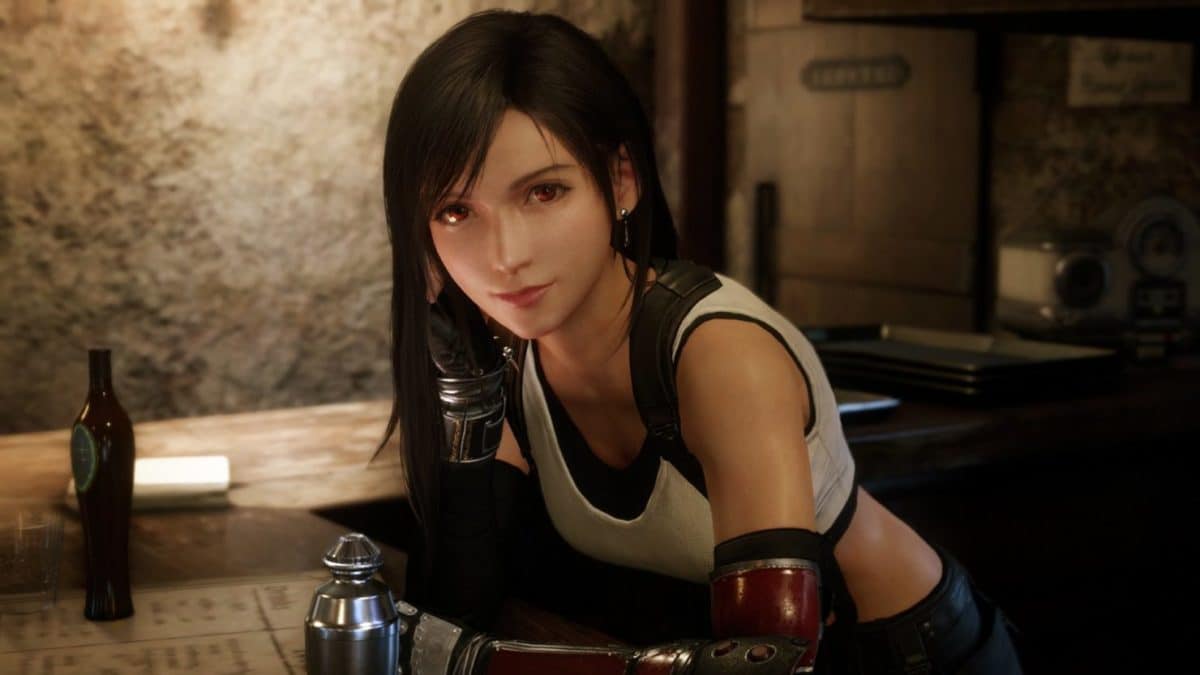 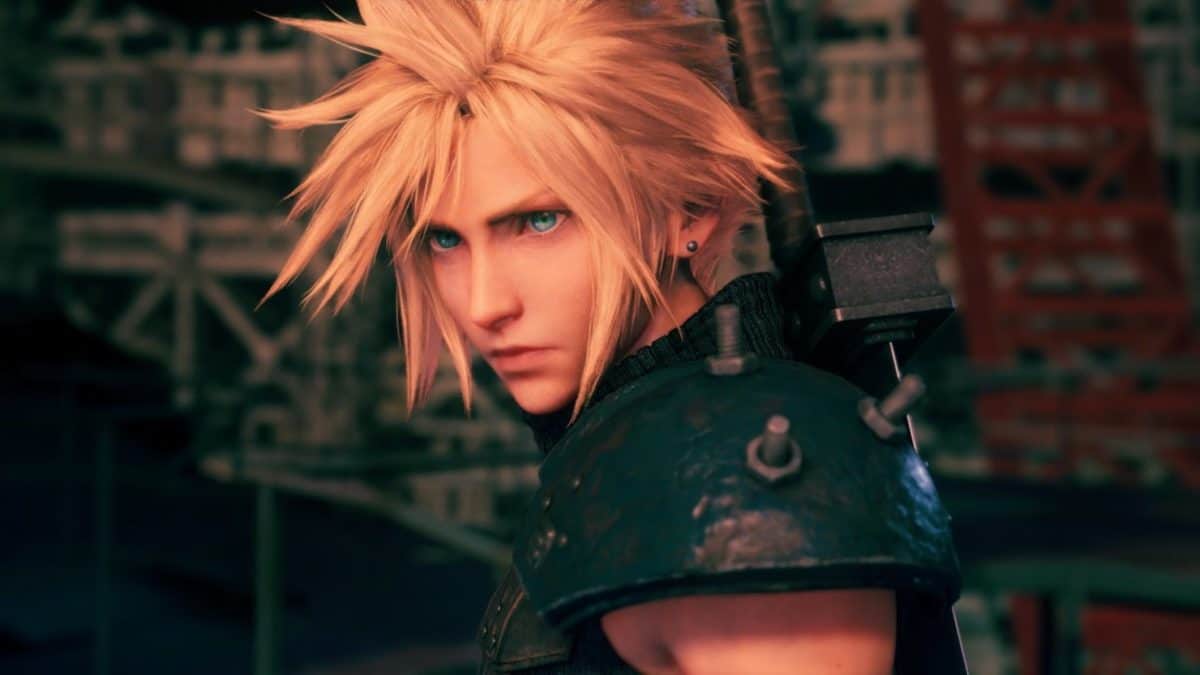 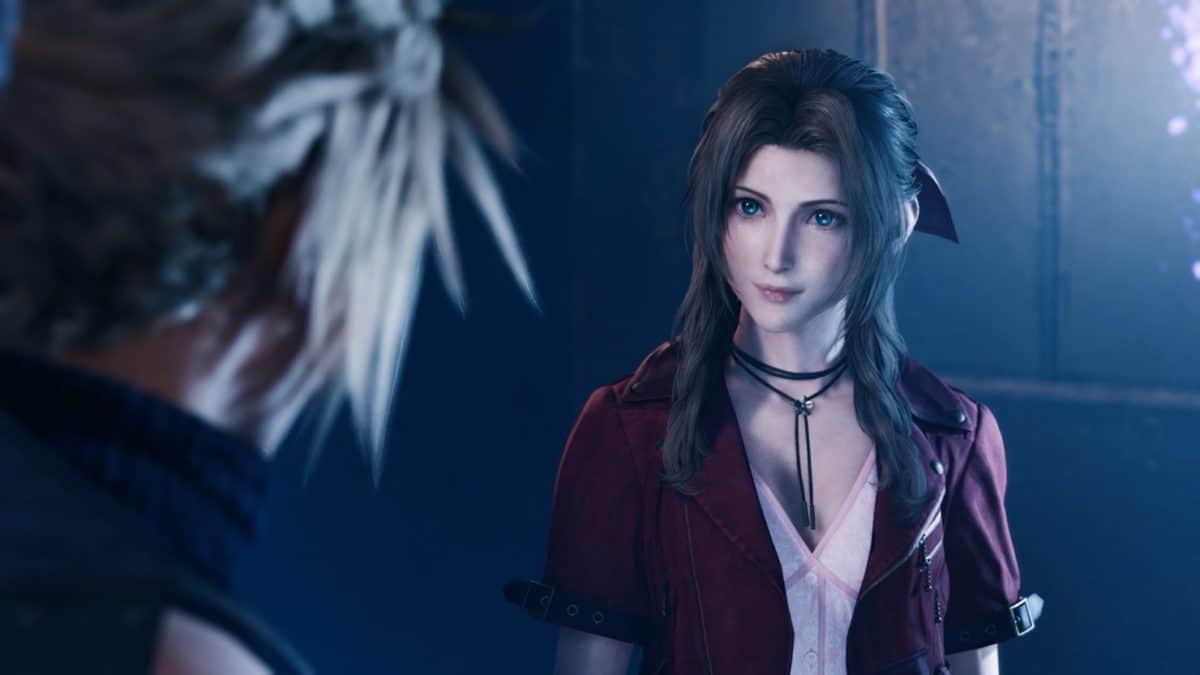 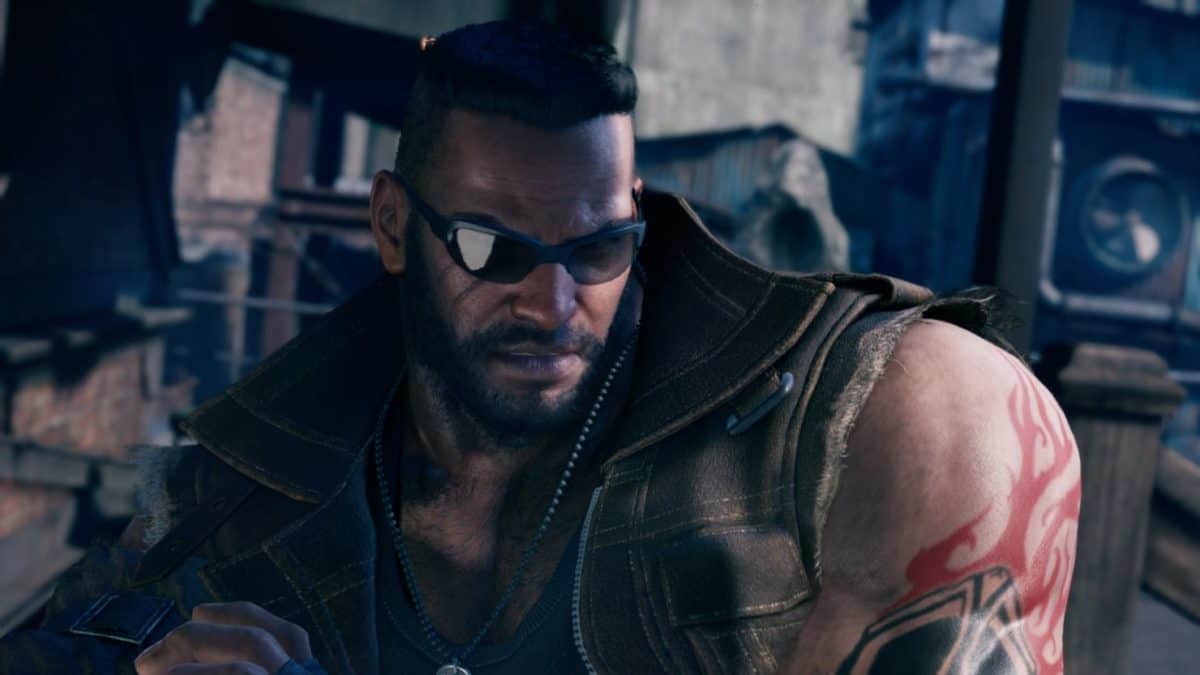 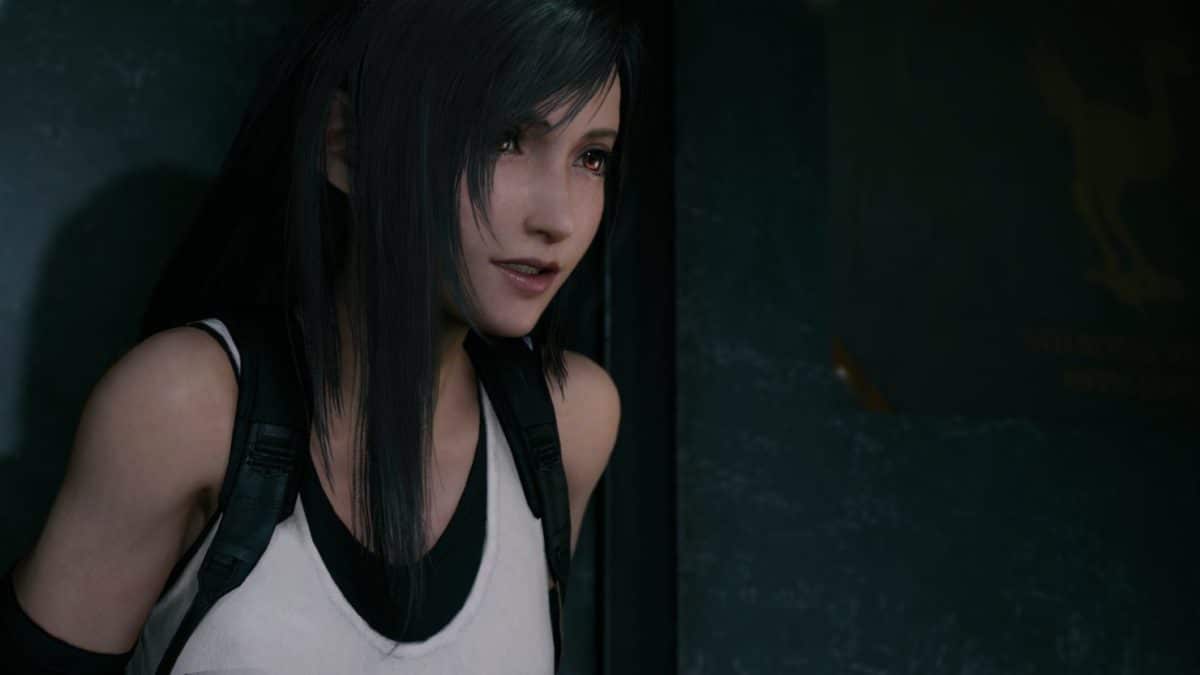 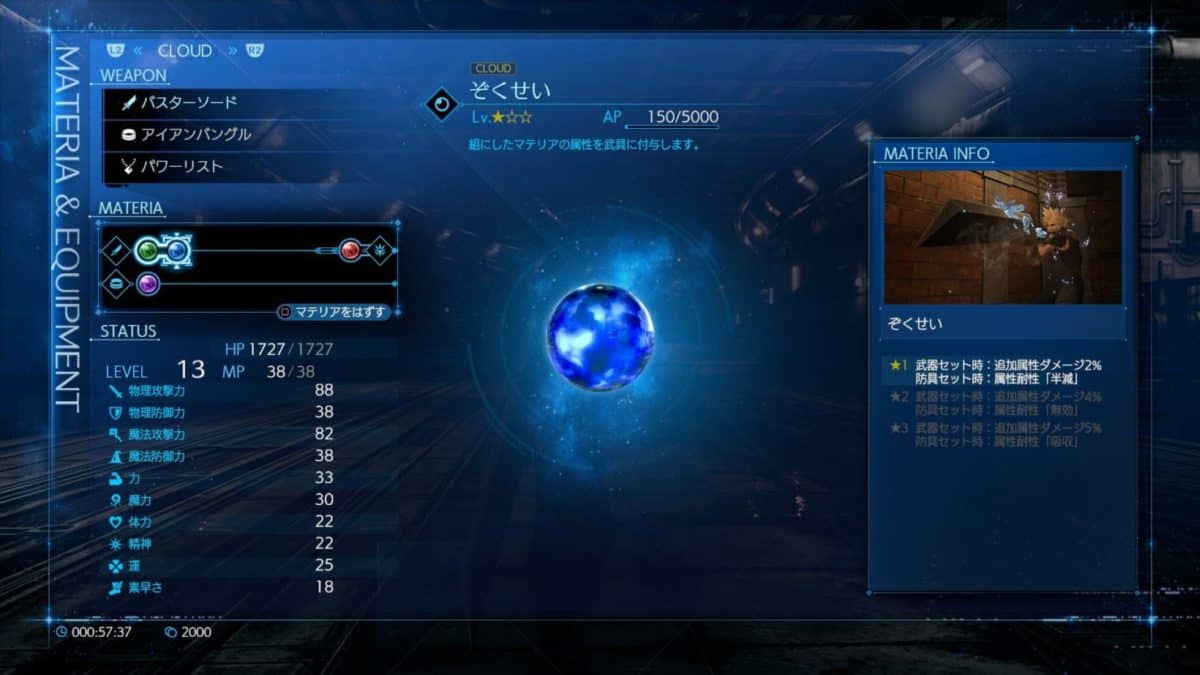 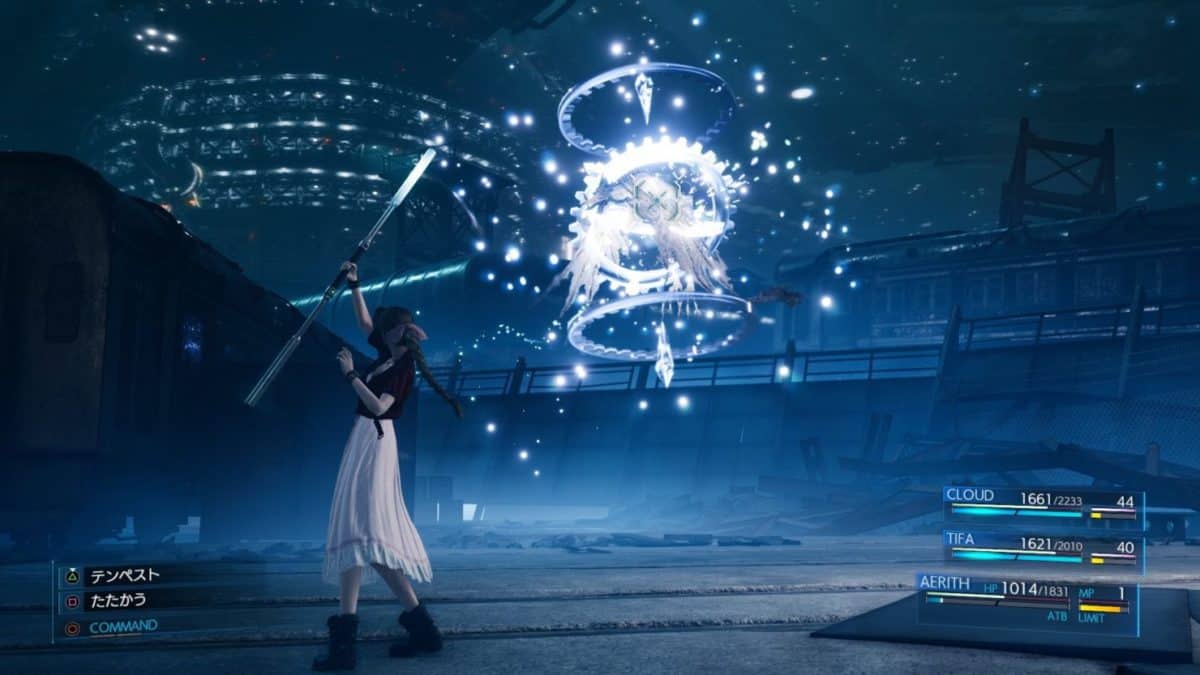 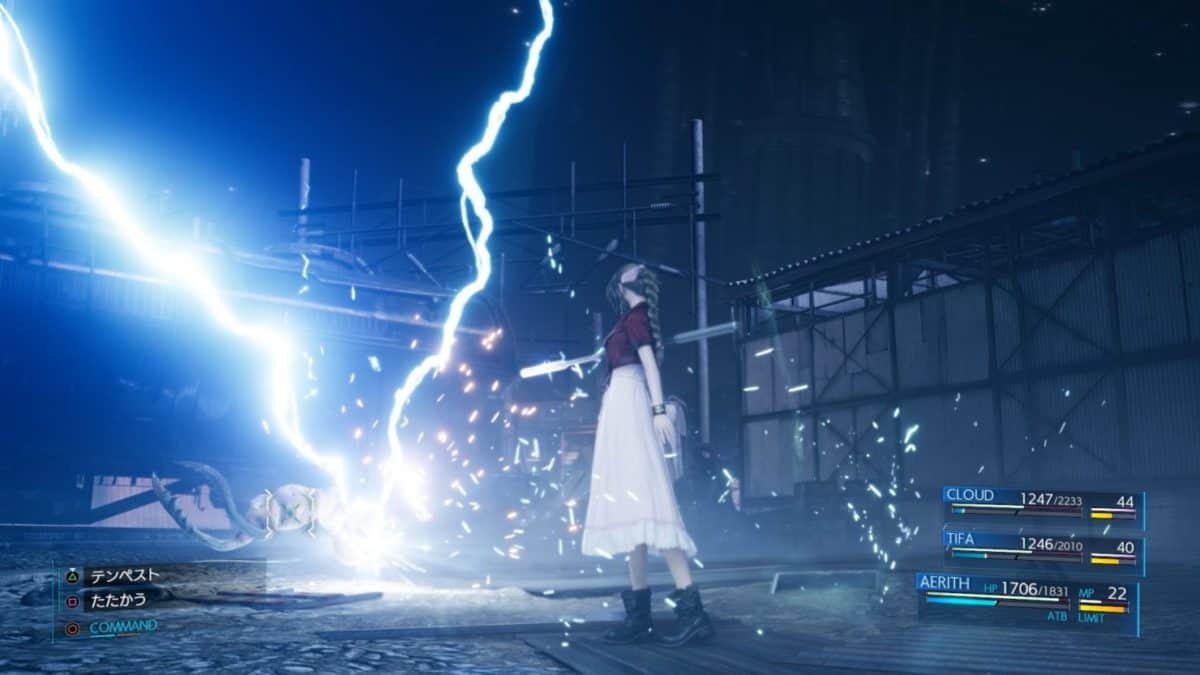 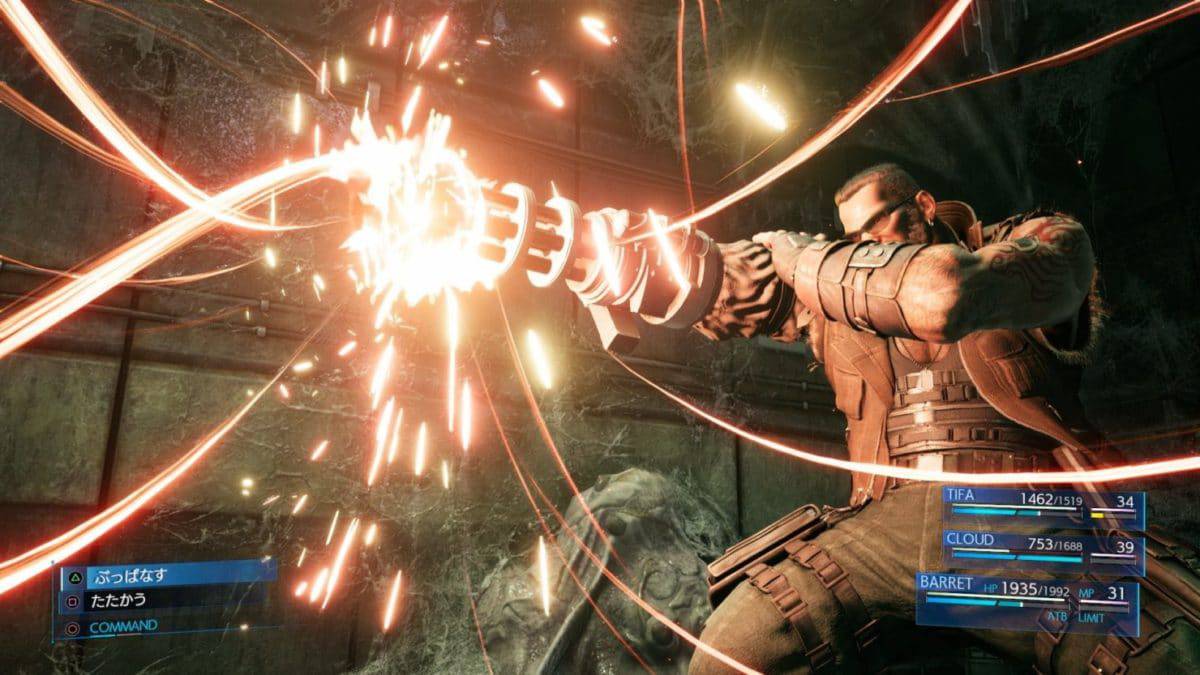 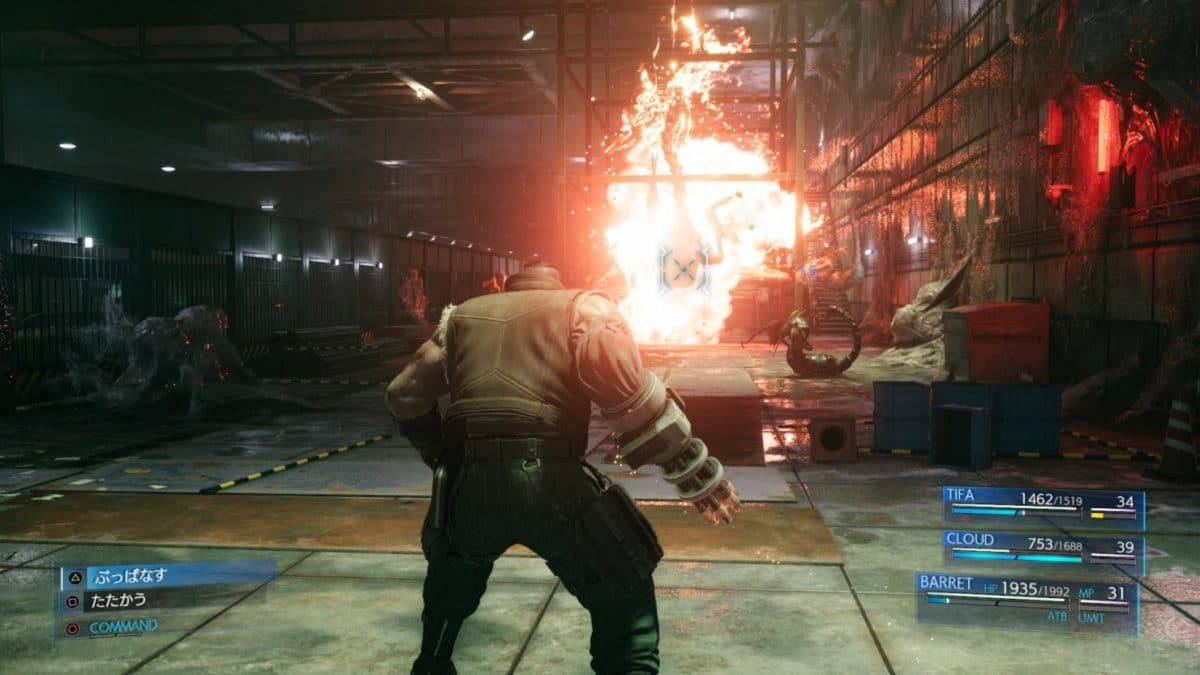 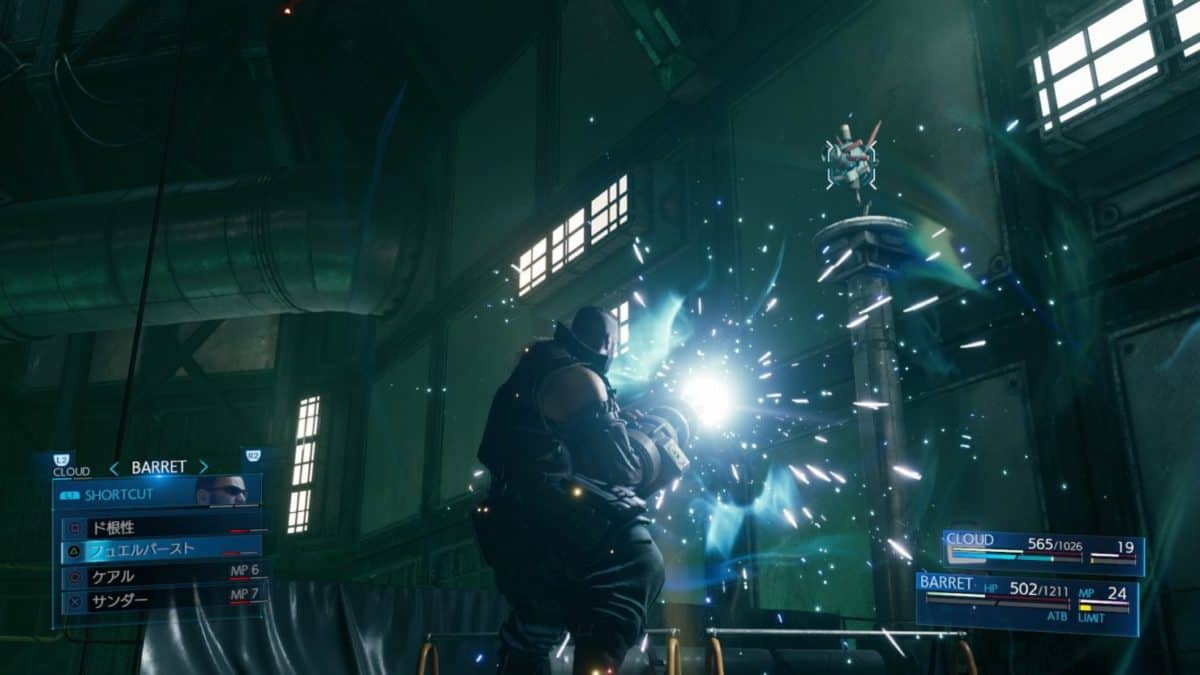 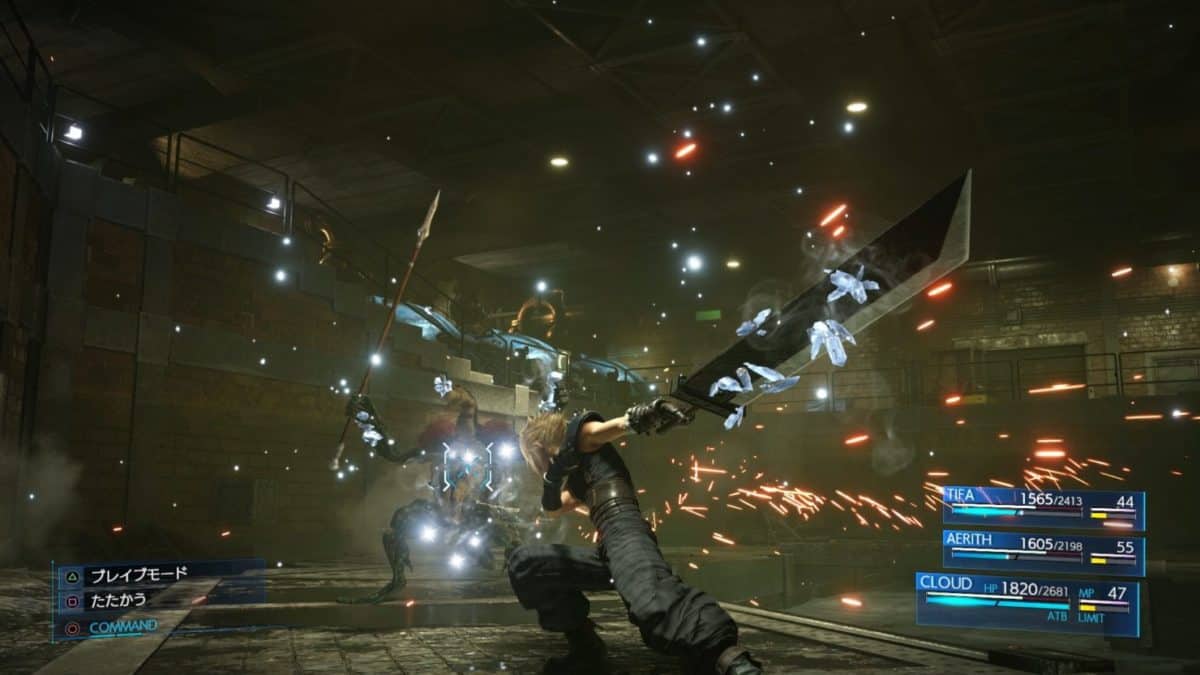 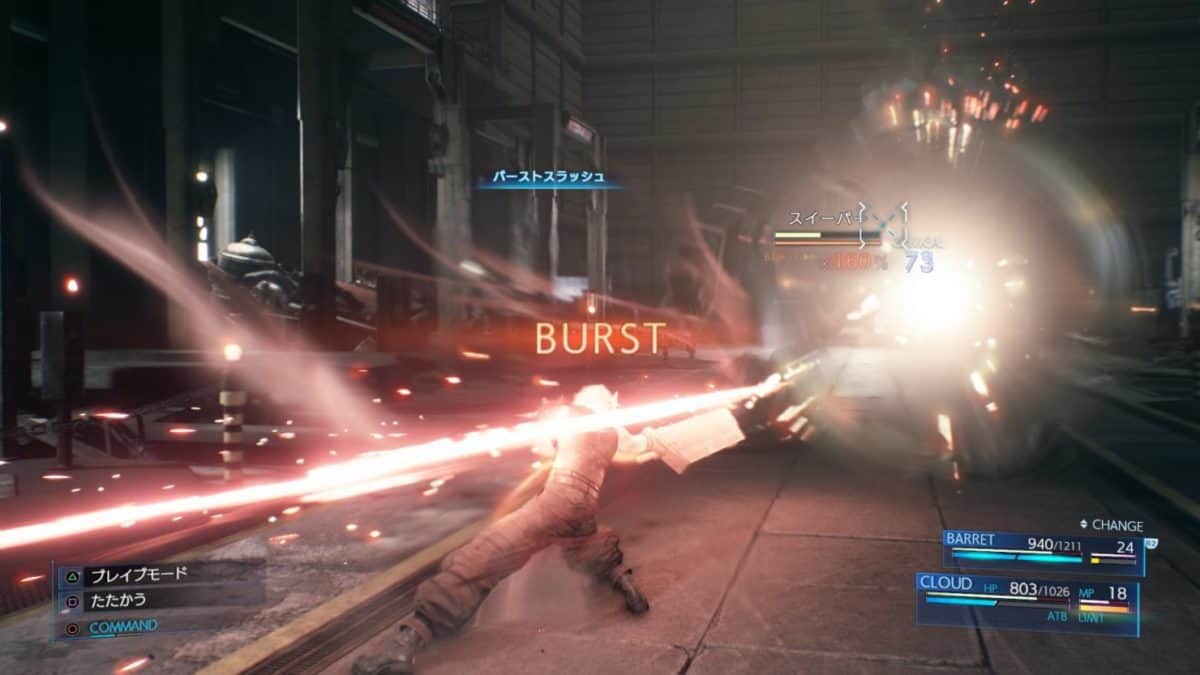 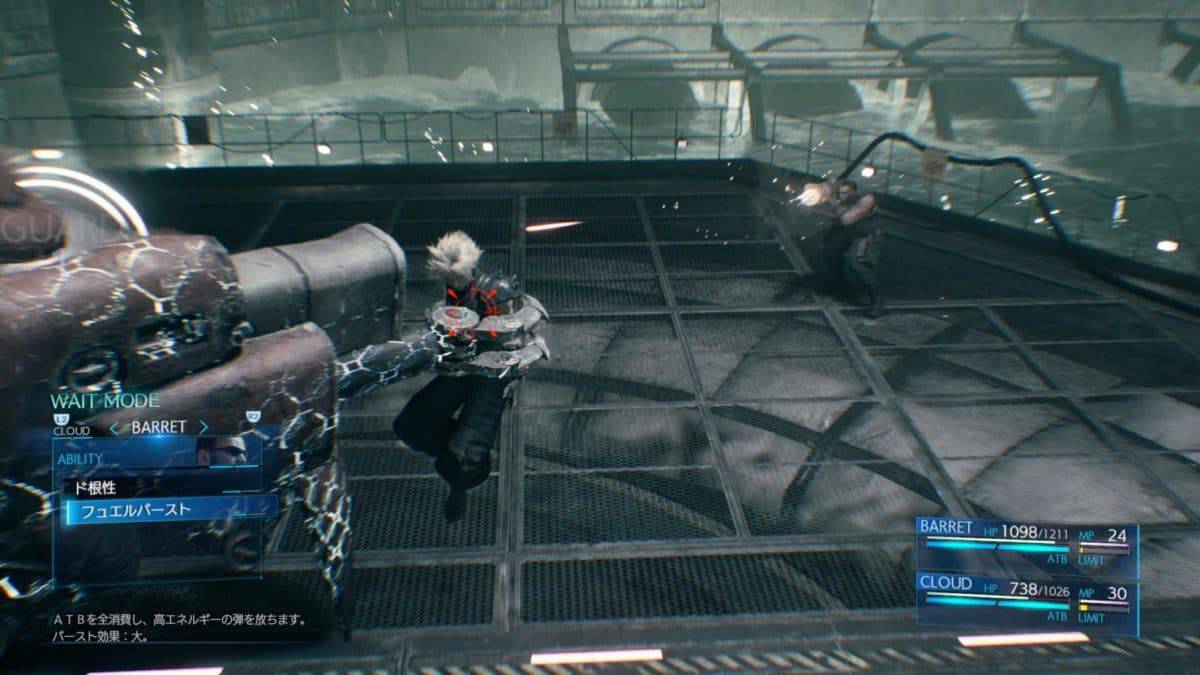 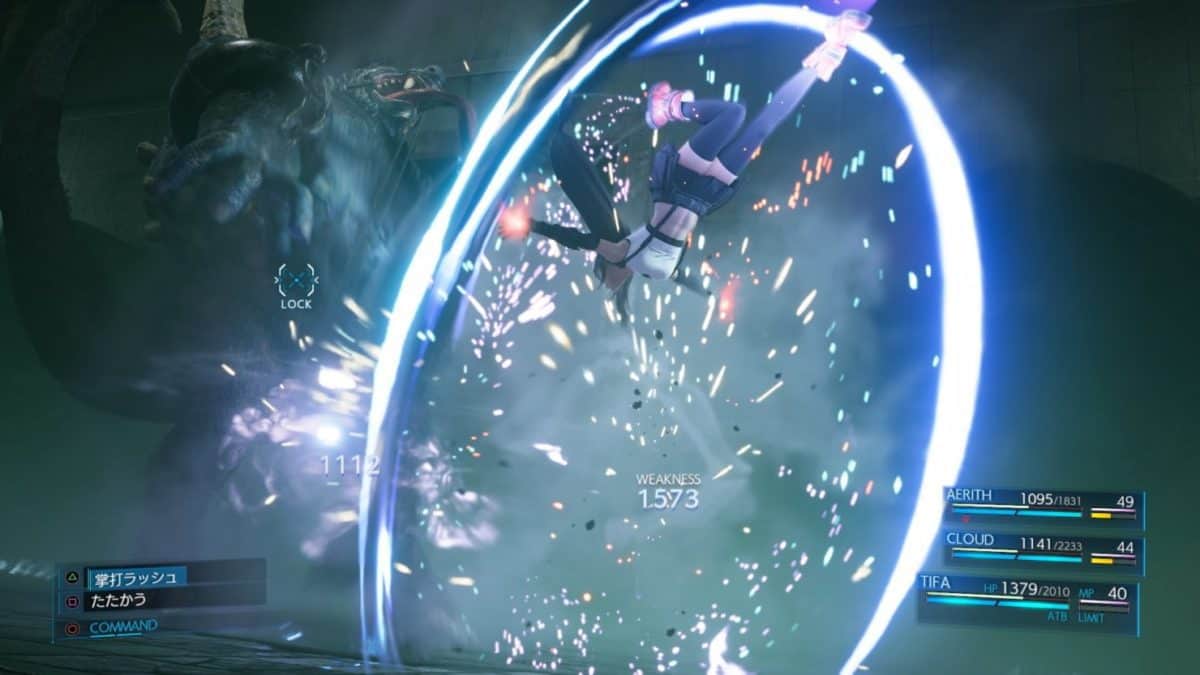 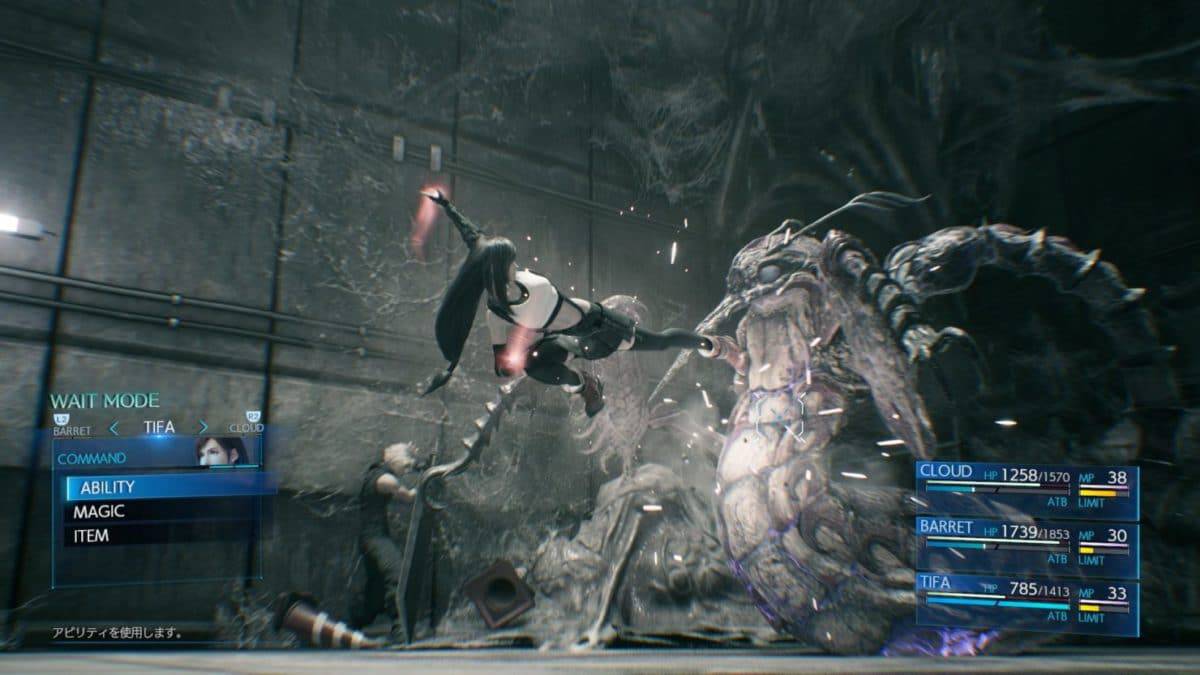 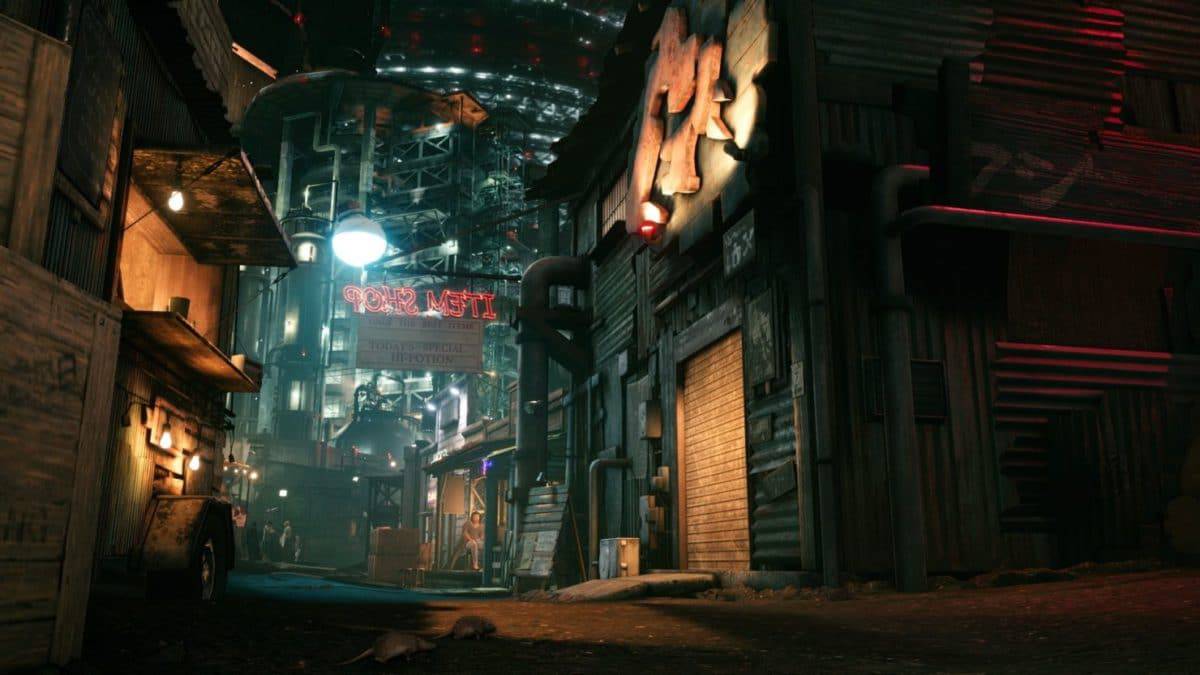 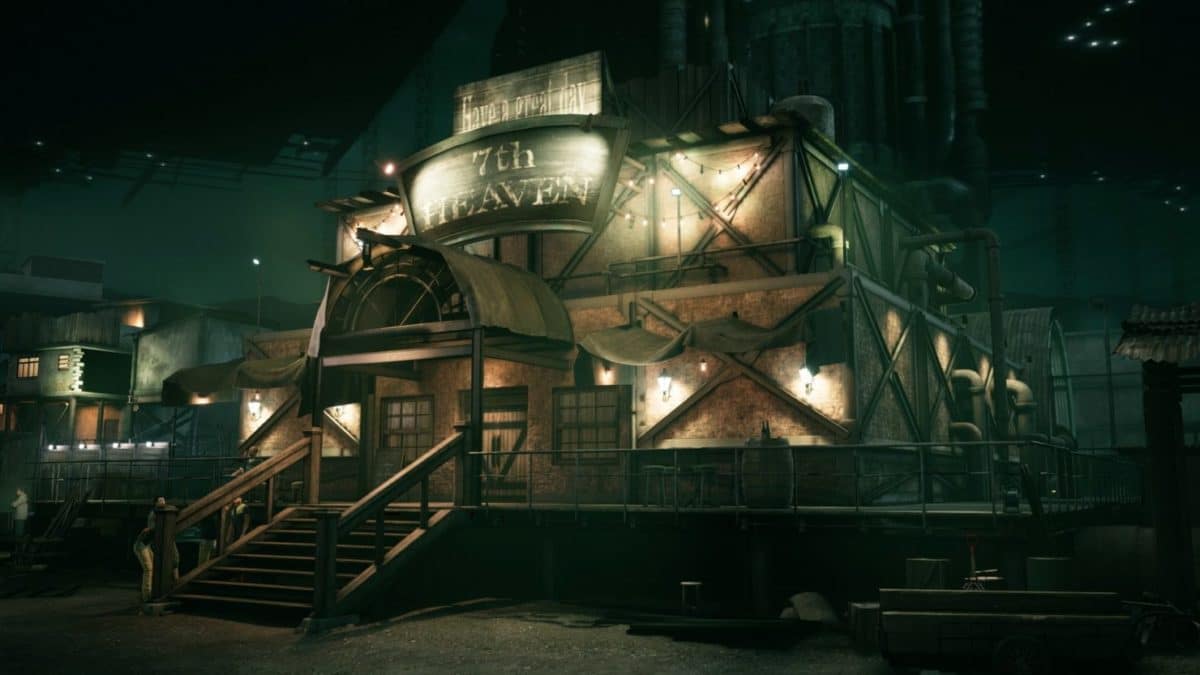 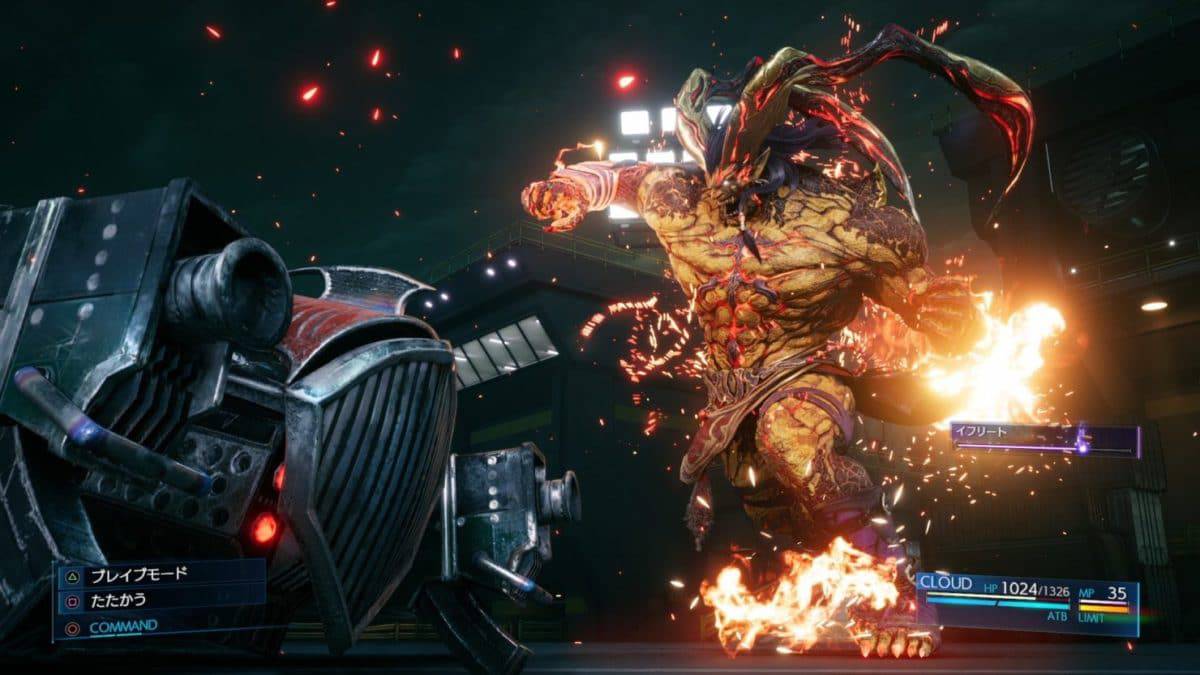 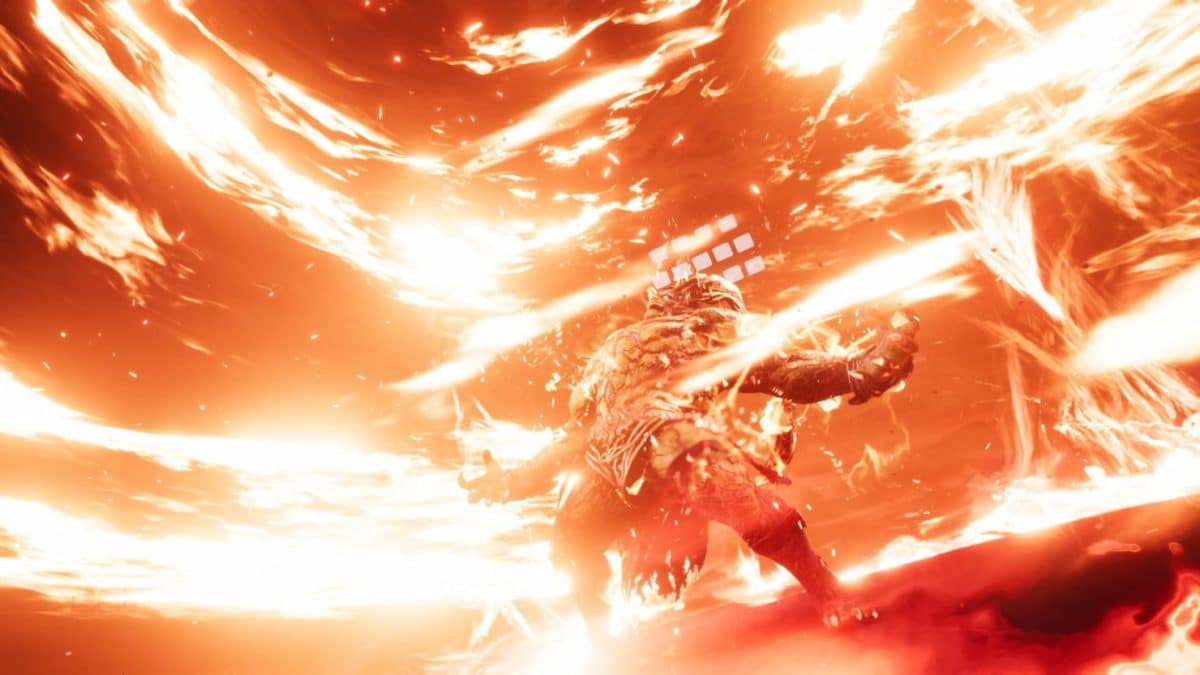 What Platform Will It Be On?

Square Enix has announced that on the initial release date, FF7 Remake will only be released on PS4. This makes sense since the original was only released on PlayStation as well. But, with the game coming out around the same time as the rumored PS5 release date, could we see a cross-platform release on both Sony consoles?

In terms of PC and Xbox, all we have to go on are rumors. While they have confirmed it won’t be released on any other platforms in March 2020, will we get to see it on other platforms after the initial release? We have seen other titles launch on both Xbox and PC before, so it’s not out of the question. But, if we do get a release on these platforms, I’m happy to bet it won’t be for a while so that Sony can cash in on their exclusive rights.