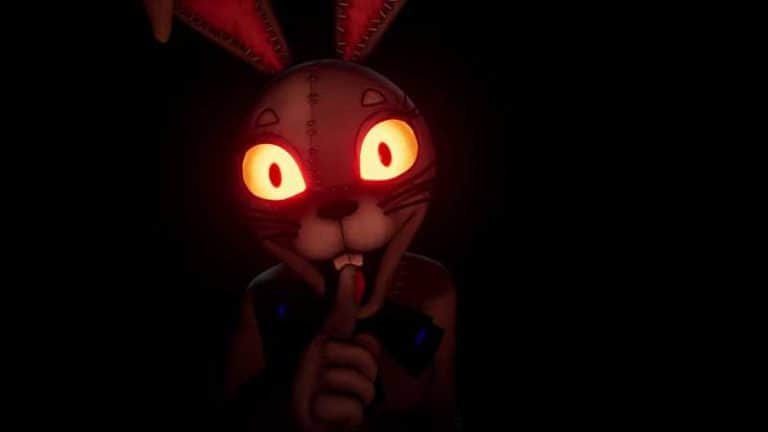 The “most ambitious” Five Nights at Freddy’s instalment is nearly upon us, and we got an exciting look into some new gameplay footage during October 28th’s Playstation State of Play stream. Security Breach is the latest in the flood of FNAF games since the franchise’s inception in 2014, and takes place in the neon, glam-rock-themed Pizza Plex. Despite the game’s delay from 2020, we finally have a release date, as well, as FNAF Security Breach is not far off.

The end of the State of Play trailer revealed the release date of FNAF Security Breach to be December 16th, 2021. The game will be coming to Playstation 5, Playstation 4 and PC.

FNAF: Security Breach has been hailed by Steel Wool Studios as the biggest and most ambitious Five Nights at Freddy’s game yet, hence its delayed release. The game takes place in Freddy Fazbear’s Mega Pizza Plex, the largest location in any FNAF game so far.

While it’s not currently clear where the game takes place in the franchise chronologically, the new Pizza Plex has a colorful ’80s hair metal aesthetic. The animatronic band this time around even features Glamrock versions of Chica and Freddy Fazbear, joined by Montgomery Gator and Roxanne Wolf making their FNAF debuts. They’re not alone, though, as a venue of this size requires more entertainment – and new, ominous-looking Staff Bots – than ever before.

In Five Nights at Freddy’s: Security Breach, you play as Gregory, a young boy trapped inside the Mega Plex overnight. Freddy Fazbear’s Mega Pizza Plex features more than just a restaurant now, with a movie theater, laser tag With more room to roam than ever before, there will be more Bots around every corner, but also more places to hide. Use this to your advantage as you spend the night avoiding Staff Bots and animatronics alike.

Watch the full Playstation State of Play broadcast from October 27th, 2021 on Youtube.