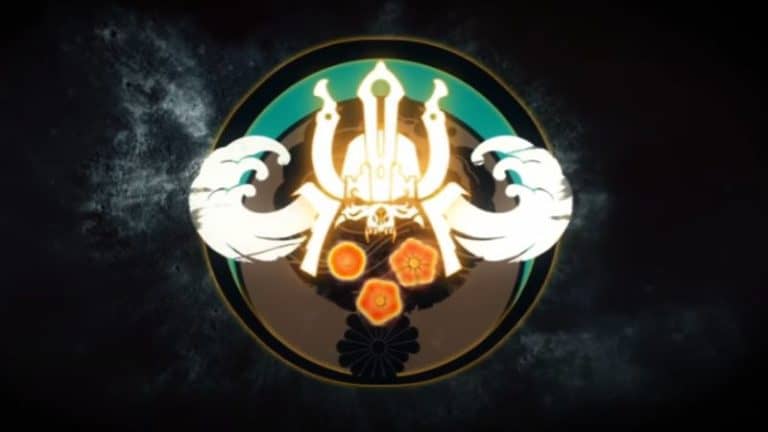 On January 27th, 2022, a new update was rolled out to PC, Xbox One and PS4 for For Honor, making some slight changes to the Samurai Fighters the Shinobi. Here’s a run down of the patch notes for For Honor update 2.33.1.

After the Shinobi were considered to be too over-powered during the latest Testing Rounds, some nerfs are required, making up the changes made in January 27th’s For Honor update 2.33.1. Among the top changes, an increase to stamina costs for some moves hopes to make players reconsider if they really need to use it, while Shooting Stars has been nerfed so it isn’t always used followed by Dodge Kick.

Here’s the list of changes, and you can check out the full patch notes and Dev comments at ubisoft.com.

The update starts at approximately 6am PST/9am EST/2pm GMT and, according to For Honor on Twitter, should last around an hour and a half.