The new For Honor update came just in time for the upcoming Black Prior and Jiang Jun events which will launch in the coming weeks. 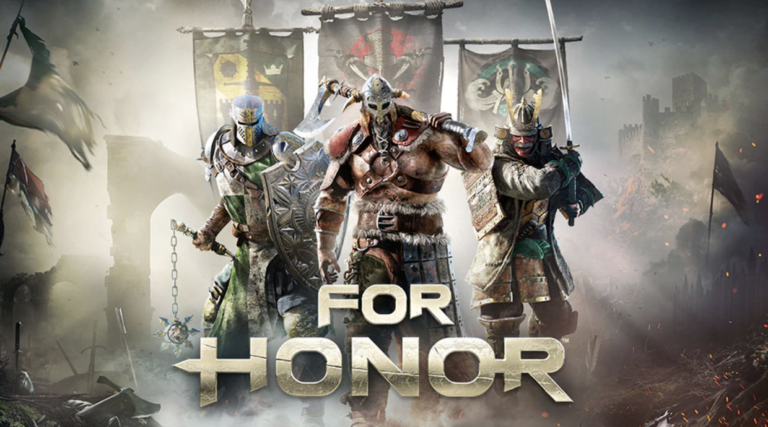 Assassin’s Creed For the Creed event is back in For Honor and Abstergo Industries invites players to participate and earn limited-time items in-game. The ongoing event will last until 19th May 2022 with a special event pass that anyone can complete. New ornaments are available for all heroes and the original Dominion game mode has also returned. Some of the issues occurring in the ongoing event have been addressed in update 2.35.1 which should now offer players a seamless experience.

Two new Hero Fests will happen, Jiang Jun on May 26 and Black Prior on June 9. Don’t miss them. Chimera Banquet is also coming back on this title update from June 2 to June 9 with exclusive rewards. For the launch of Y6S1 Title Update 2, Ubisoft will host a special For The Creed event on Twitch as well.

This is The Last Chance to Earn Assassin’s Creed Cosmetics

Until May 19th, the Assassin’s Creed event brings back the original game mode, a Dominion variation 4v4, Assassini e Templari (or Assassins VS Templars) available for the Maps: Citadel, River Fort, and Beach Head. Each team must fight and defeat the Commander of the opposing team. This commander takes the form of an iconic character from Assassin’s Creed, either Ezio Auditore da Firenze or Cesare Borgia.

There have been a number of issues with cosmetics in the new update. Patch 2.35.1 fixed an issue that caused the Warmonger “Confulgeo” and “Horkos Tyrannos” chests to be the same. Ubisoft has also fixed an issue that caused the Kensei’s “Kenka” Chest alternate body type to be larger compared to other chest pieces. All chests that were affected by visual bugs should now be visible correctly. However, the thumbnails of the chest pieces are still the same and you may not notice any changes at first glance.

The new update came just in time for the upcoming Black Prior and Jiang Jun events which will launch in the coming weeks. The issues with the chests have finally been addressed following player complaints and you should be able to use the cosmetics without issues. If you want to check out the official patch notes, click here. If you are waiting for the Frostwind celebrations and don’t know what to expect, check out our breakdown of the event here.