Is Fortnite down on Epic Games launcher? MD-DL error code

What is the Epic Games Launcher error code MD-DL and can you fix it? 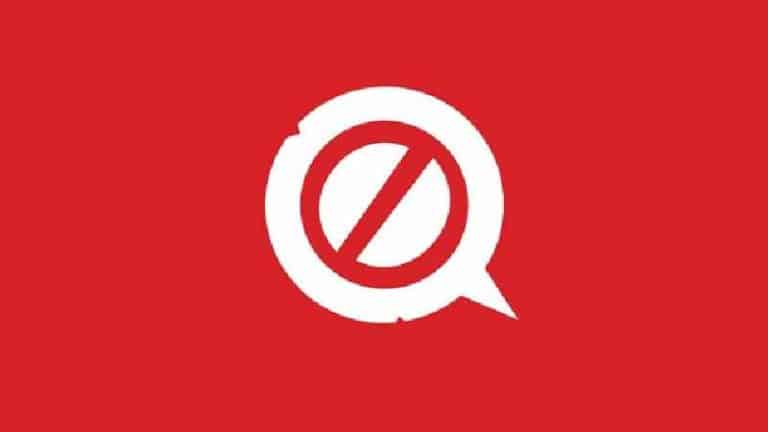 Table of Contents hide
Fortnite on Epic Games MD-DL error code
Current Fortnite Status — are Fortnite servers down?
Is Fortnite down on other platforms?

UPDATE: Epic Games Launcher is now working correctly, and players can launch the update of Fortnite. At only around 10GB, it shouldn’t take too long to install this small hotfix.

As of 6am PST/9am EST/2pm GMT January 21st, 2022, Loopers appear to be having issues logging into Fortnite on PC due to a download error on the Epic Games Launcher.

Upon opening the Epic Games Launcher, players are reporting that Fortnite cannot be opened before an update is carried out, but the update then fails, leaving the game unplayable. While a few Fortnite fans are reporting that the download is working for them, it appears the majority are experiencing the error message, and we at WePC have tested it out, also receiving the error code MD-DL.

If you are seeing the MD-DL error code, it appears you will be unable to access Fortnite on PC until the issue is fixed. While the MD-DL error code isn’t new, it usually relates to an internet connectivity issue. However, given that this appears to be a worldwide problem, it cannot be connected to internet connectivity. As such, there is no simple fix for this Fortnite error code at the moment.

At the time of writing, there has still not been an update from the – usually very informative – Fortnite Status Twitter feed. We’ll keep our ear to the ground on this one and let you know as soon as any more information is available.

Fortnite servers aren’t currently offline, however, as this is not an issue across all platforms. Instead, this seems to be a problem with Epic Games.

Is Fortnite down on other platforms?

Fortnite is still working on consoles, so you can still drop into Fortnite matches on other devices. This may be because the update doesn’t appear to have been pushed out to console just yet.