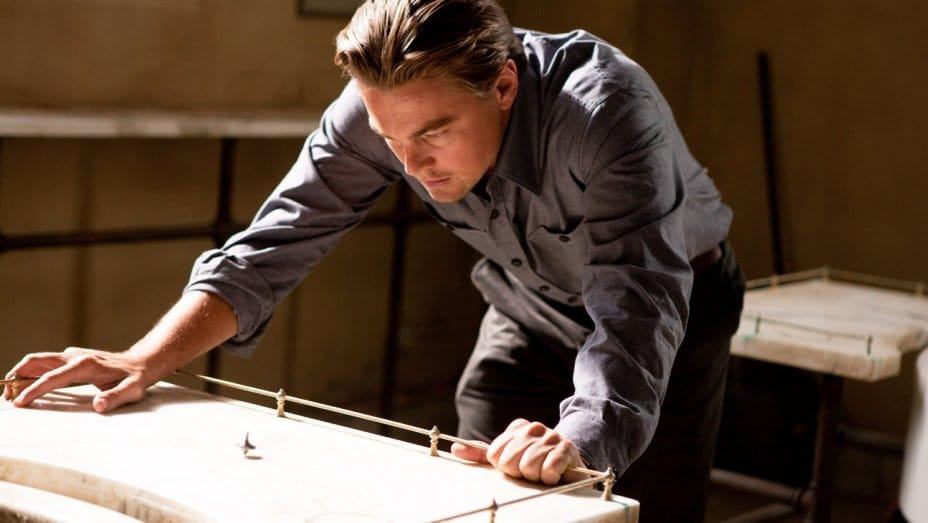 In a surprise move back in May, Fortnite premiered the trailer for Nolan’s upcoming movie “Tenet”. Now they’ve gone one step further and will be screening full-length films within the game.

U.S-based Fornite players will be able to log into Fornite and watch Nolan’s Inception on the game’s Party Royale Island. The film will be screened three times throughout the day, at 5 am PT, 5 pm PT and 8.55 pm PT.

Epic Games said in their announcement: “We believe the idea of getting together with your friends and family at Party Royale to watch a movie is powerful and exciting, and we’re looking at ways to increase global participation in the future.”

Given that the pandemic still has many people social-distancing and staying at home, a virtual event like this sounds like it’s come at exactly the right time.

Movies Shown Will Depend on a Player’s Region

Depending on the player’s region, some users will be able to watch other Nolan films such as Batman Begins or The Prestige.

Epic Games clarified the reason for different films being shown in different regions was due to distribution rights.

“Navigating distribution rights for different countries and languages for full movies is challenging. As part of this first test, we wanted as many people to experience Movie Nite as possible.”

Epic Games said that this movie night is a way to test Fortnite’s ability to stream films. Fortnite is no stranger to in-game events though.

As well as showing the Tenet trailer, Fortnite has also featured content from Star Wars and Marvel films before. It’s also featured Batman and John Wick skins, and hosted several in-game virtual concerts such as those with Marshmello and Travis Scott. Given the success of these events, we imagine Fortnite’s movie night will go down well too. It sounds like a great way to kick off the weekend.

Will you be watching Nolan’s movie night on Friday? Have you participated in any other Fortnite events? Let us know in the comments.