What’s in the latest Fortnite Chapter 3 update? Let’s take a look at the full patch notes 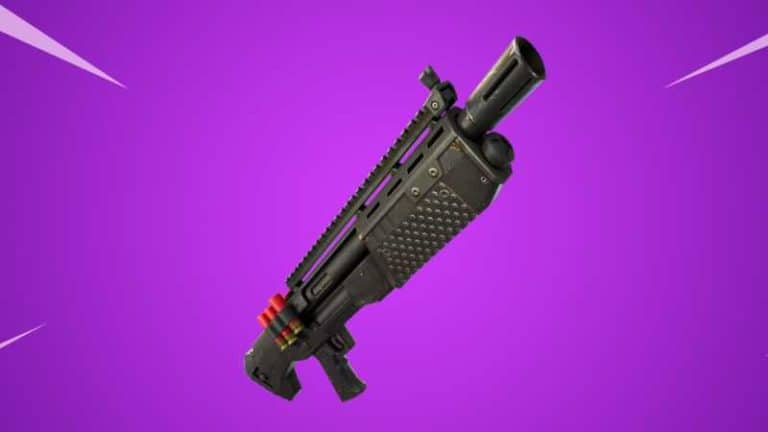 Another Tuesday brings with it another large overhaul to Fortnite’s Chapter 3, Season 1. We can expect even more collaborations with the likes of Marvel and Star Wars coming in the next few weeks, a new location – Covert Canyon – and the release of the Haven masks and the Foundation Outfit challenges. Let’s take a deeper look into everything from the Fortnite update 19.20 patch notes.

Covert Canyon is a brand-new location to Chapter 3, Season 1… but it might look a little familiar. Fortnite Fans who have been playing since early Chapter 2 will recognise Covert Canyon as an almost identical location to The Grotto – Brutus’ Shadow Team location in the battle between Shadow and Ghost.

The introduction of Covert Canyon carries on the Chapter 3 storyline so far of bringing old, fan-favorite locations from previous Fortnite maps back to the “Flipped” underside of the Island. And we’re sure it won’t be the last.

Inside Covert Canyon, you’ll be able to find a new Mythic version of the Stinger SMG. Mythic Weapons are a higher rarer than Legendary weapons, and can only be found in either very rare, specific locations, or can be obtained by killing some hostile NPCs. Current Mythic weapons in Fortnite are the Spider-Man Web Shooters, which can be found around the entire map where you see large spiderwebs, and this new Mythic SMG.

The official Fortnite patch notes simply state that getting your hands on the new Mythic Stinger SMG will be “no easy feat”, so we’ll let you know exactly how to get this new weapon once the servers are back online – though we expect it to come from a tough battle with the IO.

The Heavy Shotgun is unvaulted

Following fan complaints about this season’s close-range weapons, the fan-favorite Heavy Shotgun has been unvaulted – but comes with some changes. Now single slug, the Heavy Shotgun will require far more accuracy than before, and can be used at a slightly longer range. The Heavy Shotgun can be found in all standard rarities in ground loot, Chests and Supply Drops.

The patch notes also reveal a side note about the Heavy Shotgun, stating that a bug will be ironed out in a future patch which prevents the ability to hit multiple targets with one shot.

Finally, the Haven Masks have been unlocked. This bonus item set has been teasing us since the introduction of Chapter 3, Season 1, and now we can see the masks that can be unlocked, and how to do so. Working in a similar way to the Toona Fish Rainbow Ink last season, Haven masks can be unlocked by collecting feathers and completing challenges. check out our full guide to Haven’s Masks and how to find Feathers for more information.

Update 19.20 will have also brought in some preliminary data in preparation for the release of the Foundation challenges. The new Foundation skin challenges will be unlocked on February 3rd, 2022, probably around 1am PST/4am EST/9am GMT.