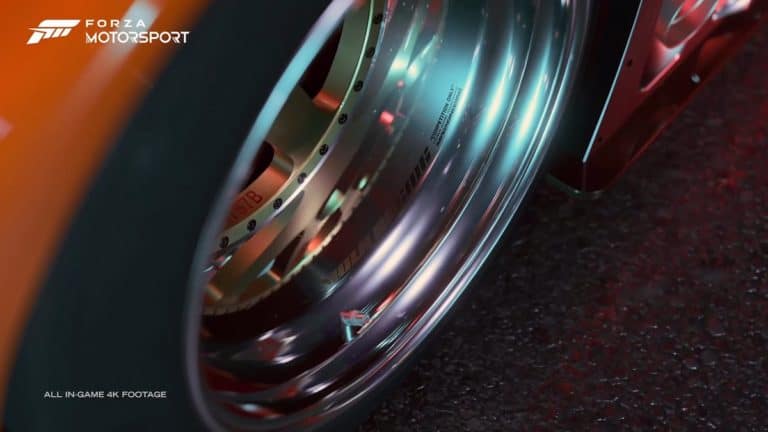 Table of Contents hide
Forza Motorsport Gameplay!
What is the Forza series?

Good news for all racing fans! Forza Motorsport has been shown off at the Xbox Bethesda Showcase.

The upcoming Forza Motorsport game has been shown off the Xbox Bethesda and is coming day one to gamepass, with a Spring 2023 release date. The trailer shows cars drifting around tracks and promises to be the most technically advanced racing game of all time. They also showed off gameplay that displays the day/night cycle of the game, the seamless nature of the world and how the camera of Forza Motorsport will actually work. It’ll have ray tracing and car damage that is visible from a base level as you zoom into the car itself.

What is the Forza series?

Forza had a huge release last year with Forza Horizon 5, which was critically and commerically adored industry-wise. The Horizon series is a sister series to the Forza Motorsport series, which is a much more racing focused game than any of the Forza Horizon games. They usually cycle between the series, so it makes sense that we’re getting a Forza Motorsport game next year. Take a look at all of our coverage of the games revealed today!